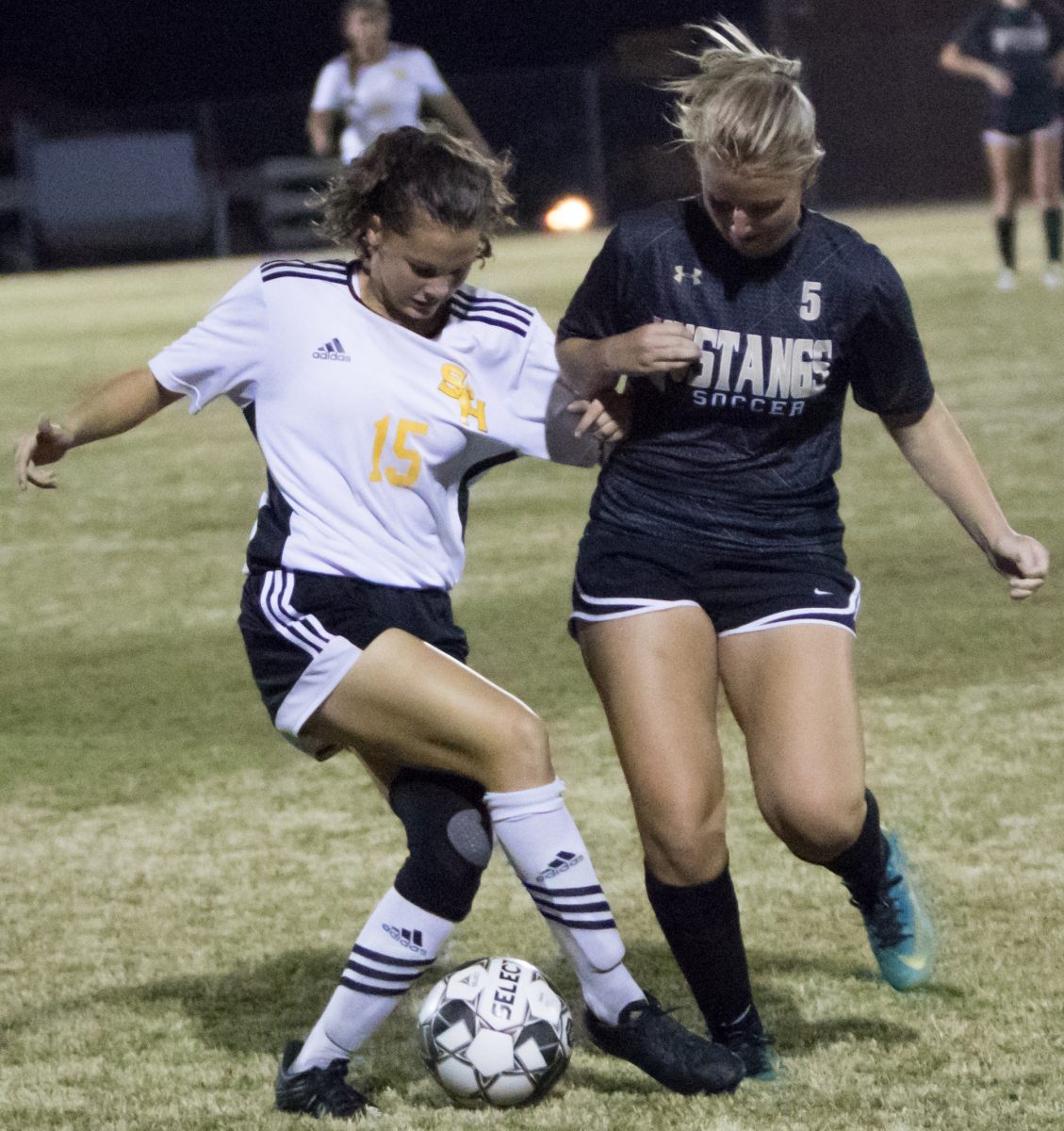 Coach Miskelly stated, “The Lady Lions are losing five outstanding seniors. The senior class that is graduating were freshmen when the girls’ soccer program began at Scotts Hill. They are leaving behind a legacy that will continue at Scotts Hill.”

For this and other interesting articles, see the October 16th edition of The Lexington Progress.