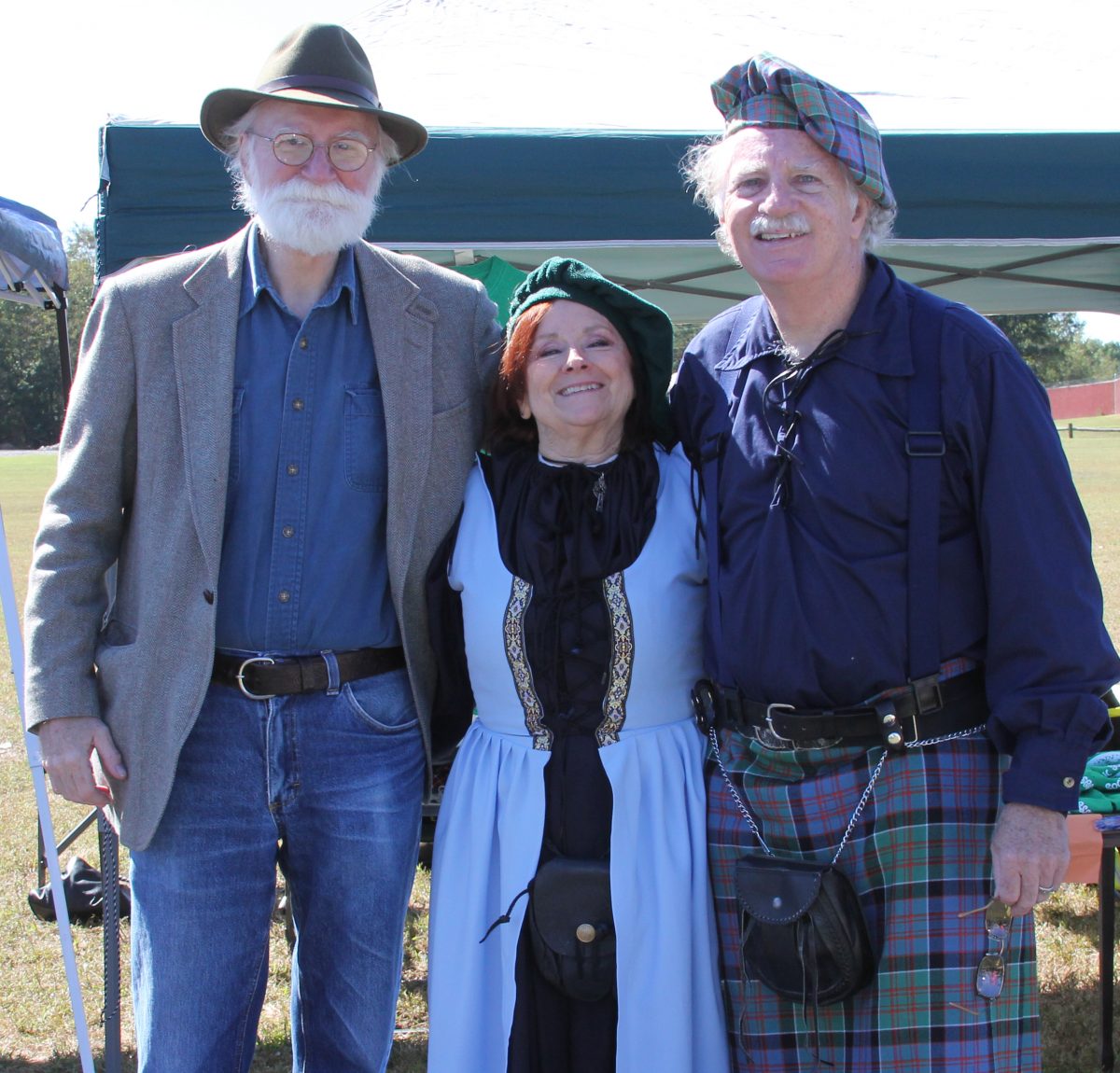 Songs from Scotland, Ireland and many other lands associated with the Celts were highlights of the 14th Annual Celtic Fest held at Beech Lake on Saturday, October 12th. As we approach Henderson County’s bicentennial, the sights and sounds from Saturday’s event reminded me how very much it is a part of the beginning of our home here in West Tennessee. Many of the pioneers who settled Henderson County were only one generation removed from their Scottish or Irish roots.

My ancestor, Judge John Crook, who settled here in 1819, was one of the first county commissioners. His own father, Richard, had fled Scotland in 1745 at the young age of 16 in the company of some soldiers, after Bonnie Prince Charlie lost his bid for the Scottish crown. Richard came to the new world, settling in North Carolina, joined the Colonial Army, and…

For the complete story, see the October 16th edition of The Lexington Progress.