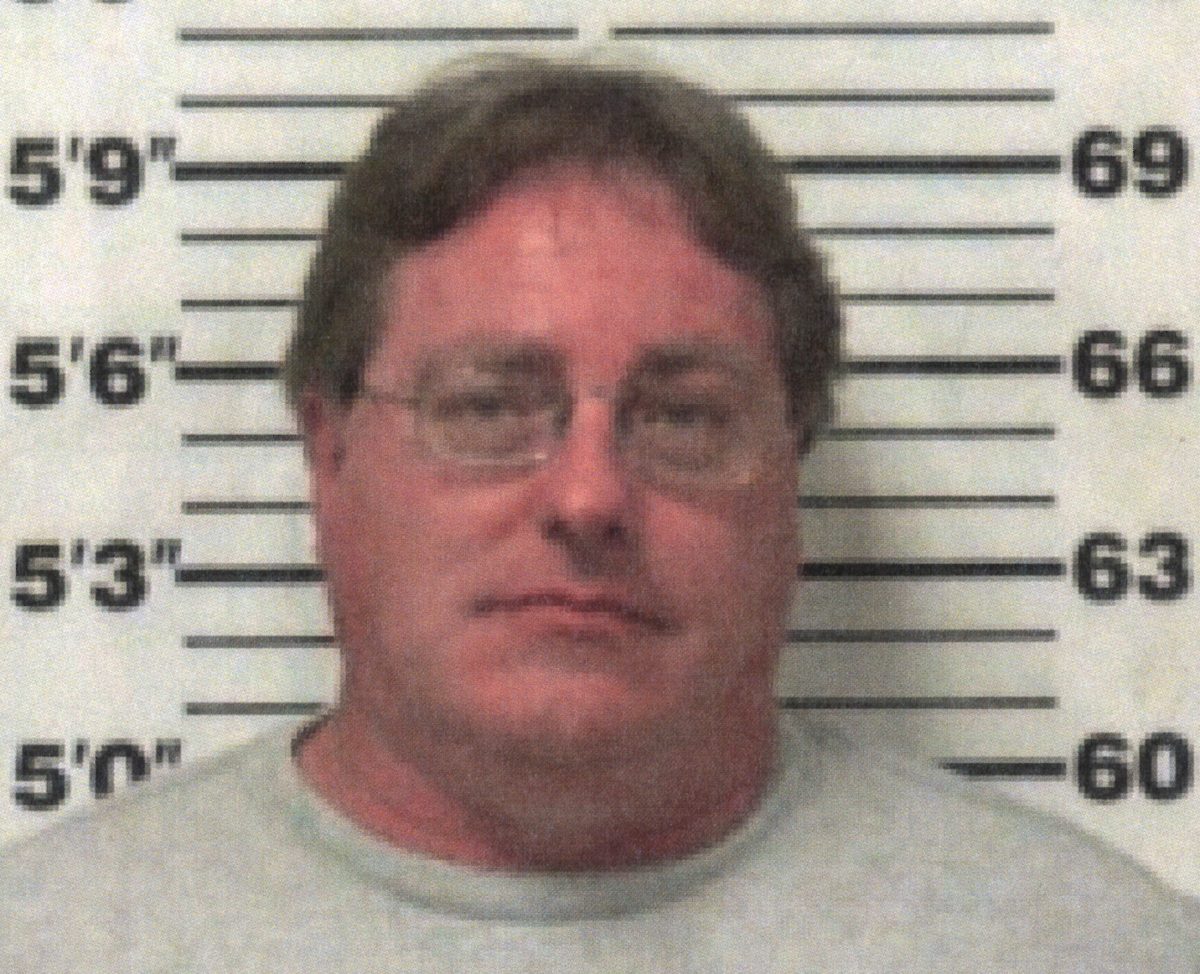 Michael Kenny, of Melborne, Arkansas, was indicted by the Henderson County Grand Jury on August 13, 2019.
Photo Submitted / The Lexington Progress

Michael Kenny, age 56, was recently indicted on a count of criminal negligent homicide on a 2018 crash on Highway 412 West that resulted in the death of Charles Kizer. Kenny was indicted by the Henderson County Grand Jury on August 13th and was arrested on September 26, 2019. The crash occurred at 4:58 p.m. on Tuesday, January 2, 2018 on the eastbound lanes of Highway 412 West, near the intersection of Independence Loop. Kenny, of Melborne, Arkansas, was driving a 2002 Peterbilt tractor trailer rig while Kizer, age 70, was…

For the complete story, see the October 2nd edition of The Lexington Progress.