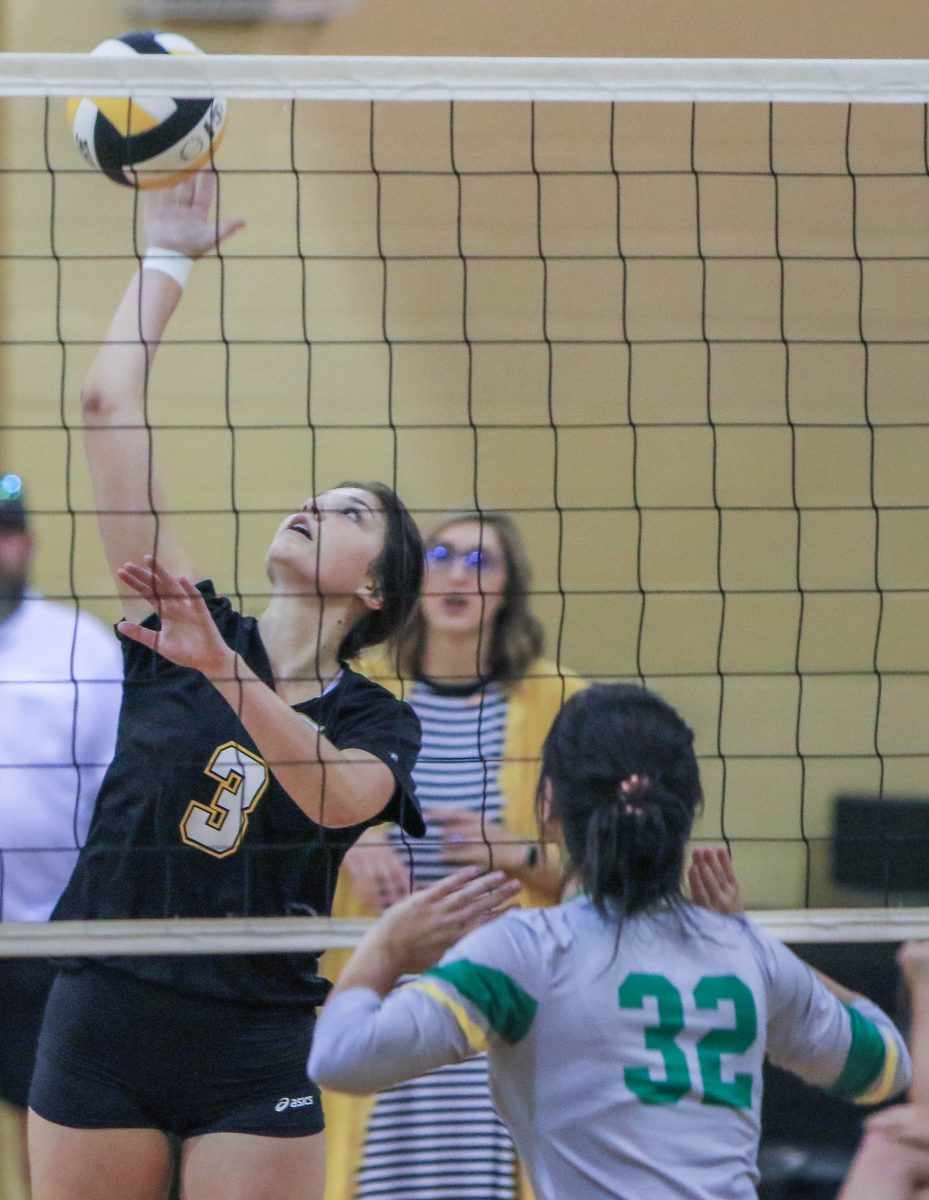 Last Wednesday night, Scotts Hill hosted Lexington. The Lady Lions lost this match in 3 sets, losing the first set 25-23, the second set, 25-19, and the third set, 25-14. In this match, Alexis Hart had 8 assists and 3 aces. Mackenzie Davis had 3 kills and 3 digs. Joanna Wafler had 4 blocks, 3 kills and…

For complete coverage, see the September 25th edition of The Lexington Progress.