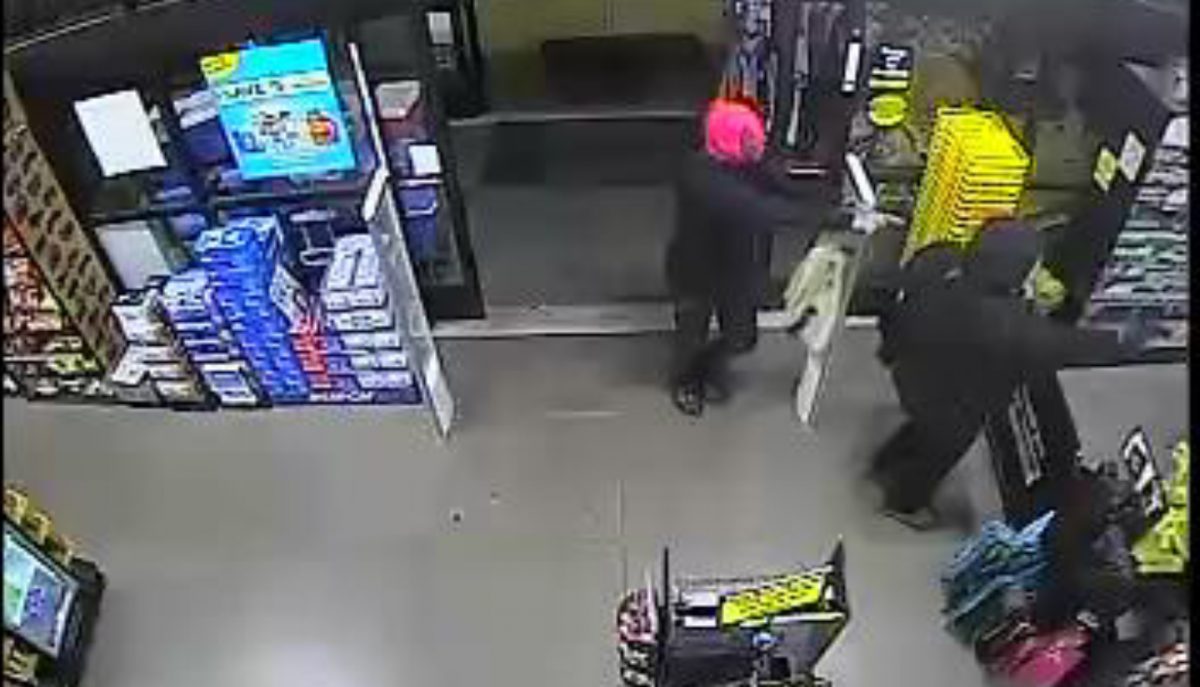 The Henderson County Sheriff’s Department is looking for assistance in apprehending suspects in a recent armed burglary at the Dollar General Store on Highway 412 West.
Photo Submitted / The Lexington Progress

According to witnesses, everyone in the store had a gun pointed at them at some time during the Sunday evening, September 15th robbery of the Dollar General Store on Highway 412 West. Two masked gunmen came into the store at 8:38 p.m. while there were still five to ten customers finishing their shopping according to The Lexington Progress interview with Captain Tracey Grisham of the Henderson County Sheriff’s Department. One stayed near the door on his phone while the other rounded up the staff and customers, taking their cell phones and having them lie down on the floor.

The landline phones were then disabled, and the cell phones put out of reach while the staff were made to clear money out of the registers. The manager was also forced to open the safe. “About $8,500.00 total in cash and merchandise were taken,” Grisham said.

Video footage is still being examined for clues. A height chart in the store, along with witness descriptions, shows one man to be 6’ to 6’ 3” while the other was between 5’ 6” and 5’ 9”. Witnesses describe both as African American from viewing the wrist of one of the men as he raised his…