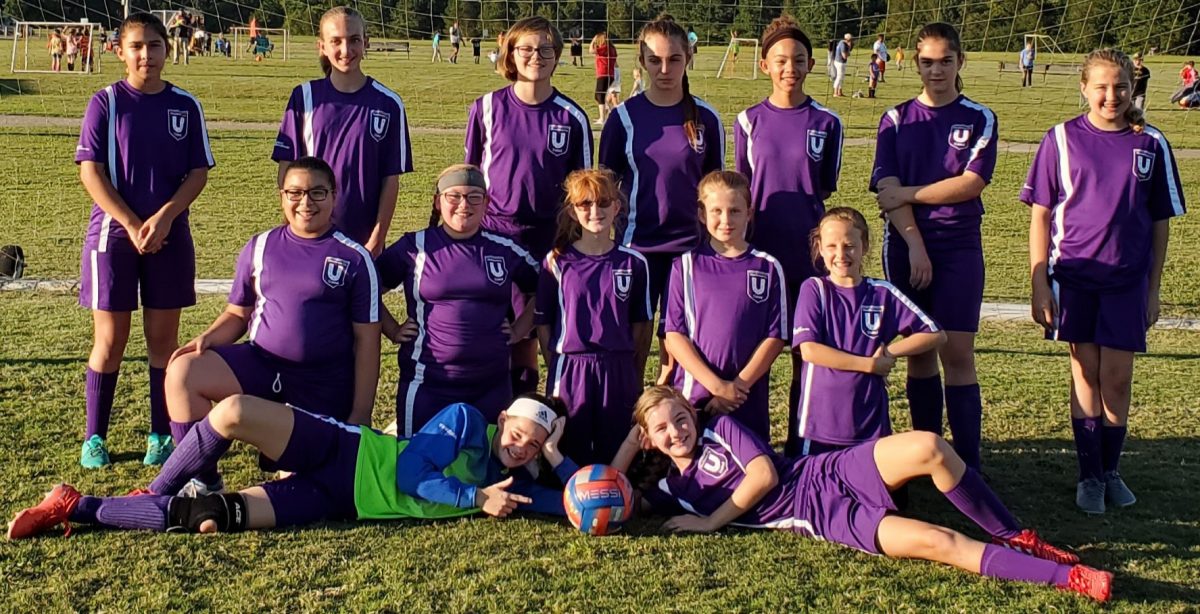 Henderson County United Soccer had their last regular season game on Monday, September 9, 2019 against St. Mary’s, which went into overtime, and then into a shootout with penalty kicks. HCU came out on top by a final score of 3-2. HCU made the regional tournament, which was played over this past weekend. Henderson County United has had two games this season that went into overtime, with penalty kicks and have won both matches.