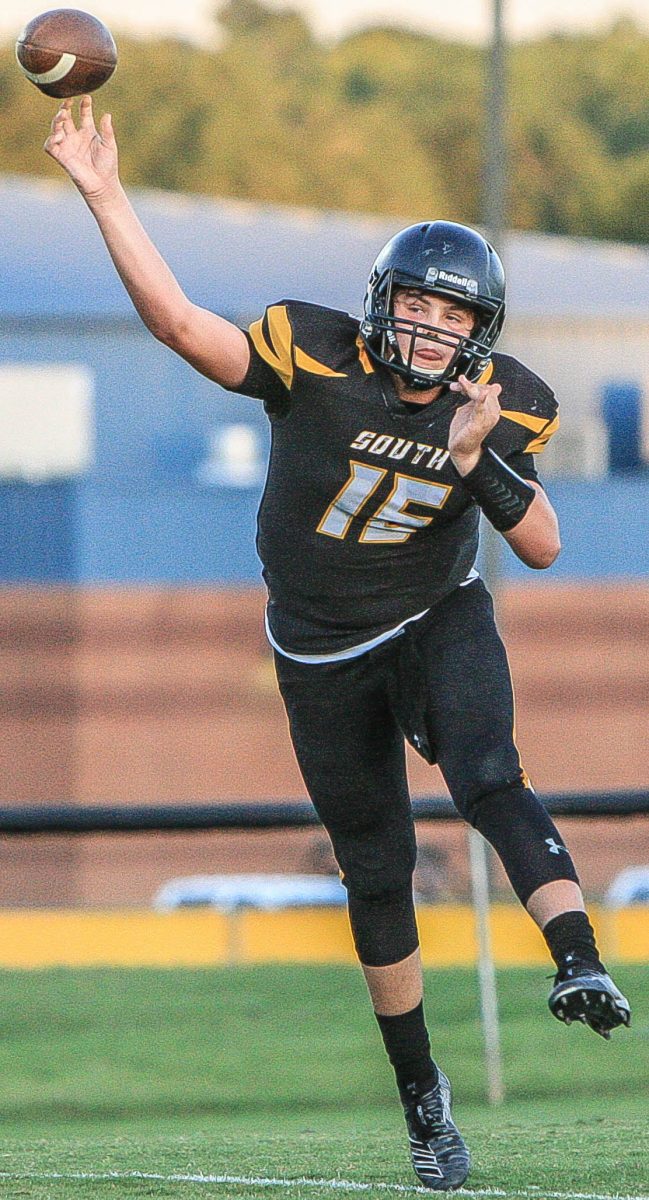 Henderson County South faced off against Perry County on Thursday, September 12th. This was a big game for the Lions football team, as they were on the road after playing before a home crowd last week. HCS was victorious against Perry County Middle School, by a score of 30-6.