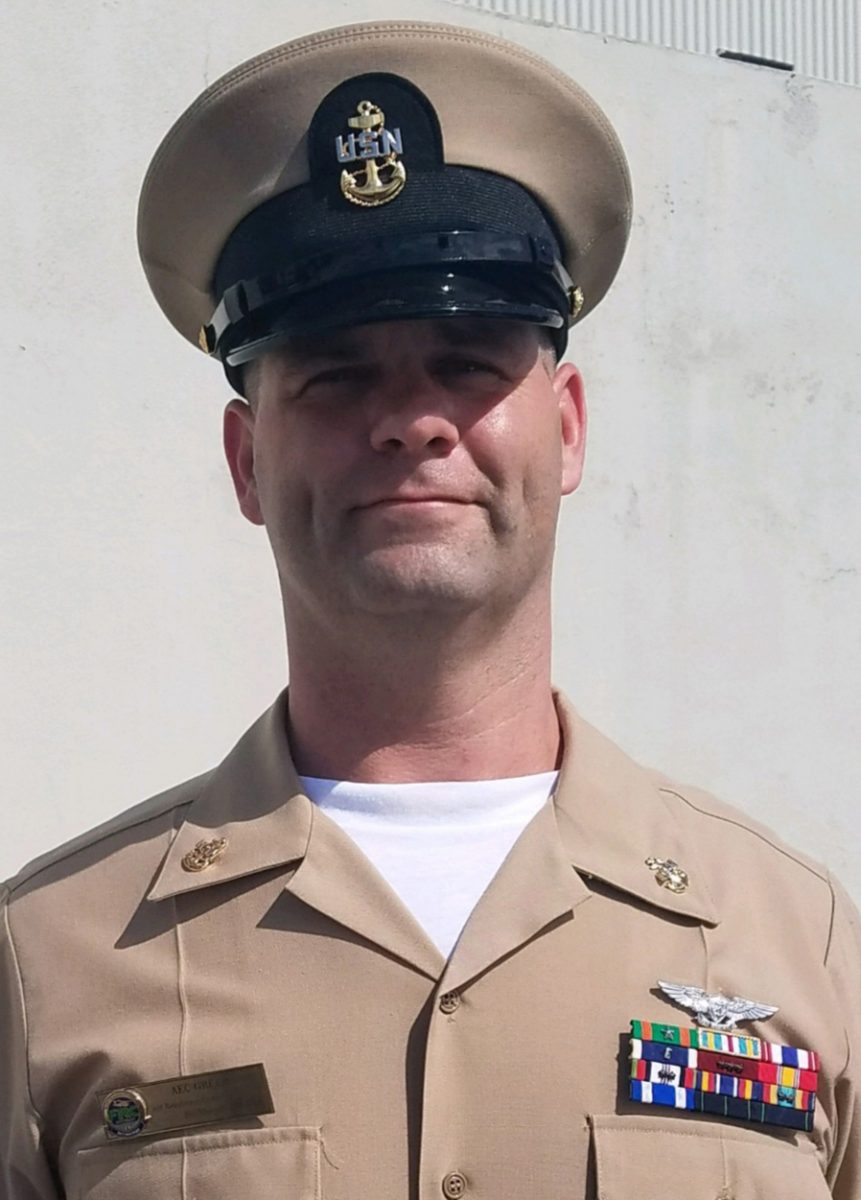 David Wayne Greer, a hometown son of Henderson County and the Chesterfield Community, was promoted to Chief in the United States Navy on September 13, 2019. Green joined the Navy in 2006 and is the son of Dennis and Lisa Greer.

For this and other interesting articles, see the September 18th edition of The Lexington Progress. 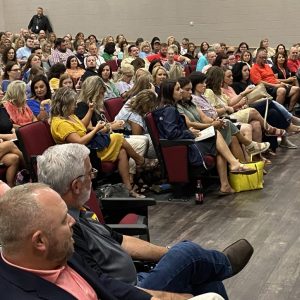 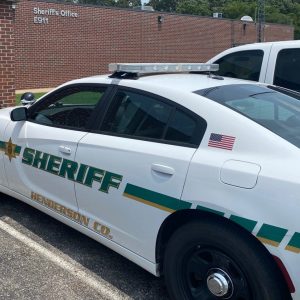 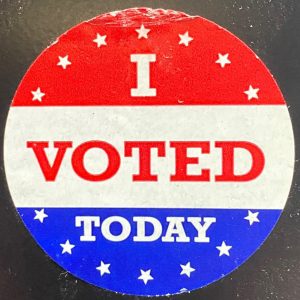 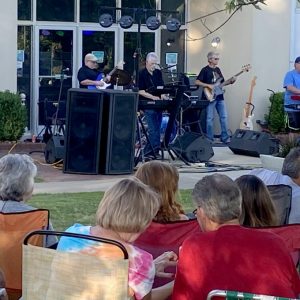 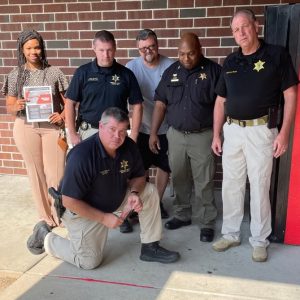