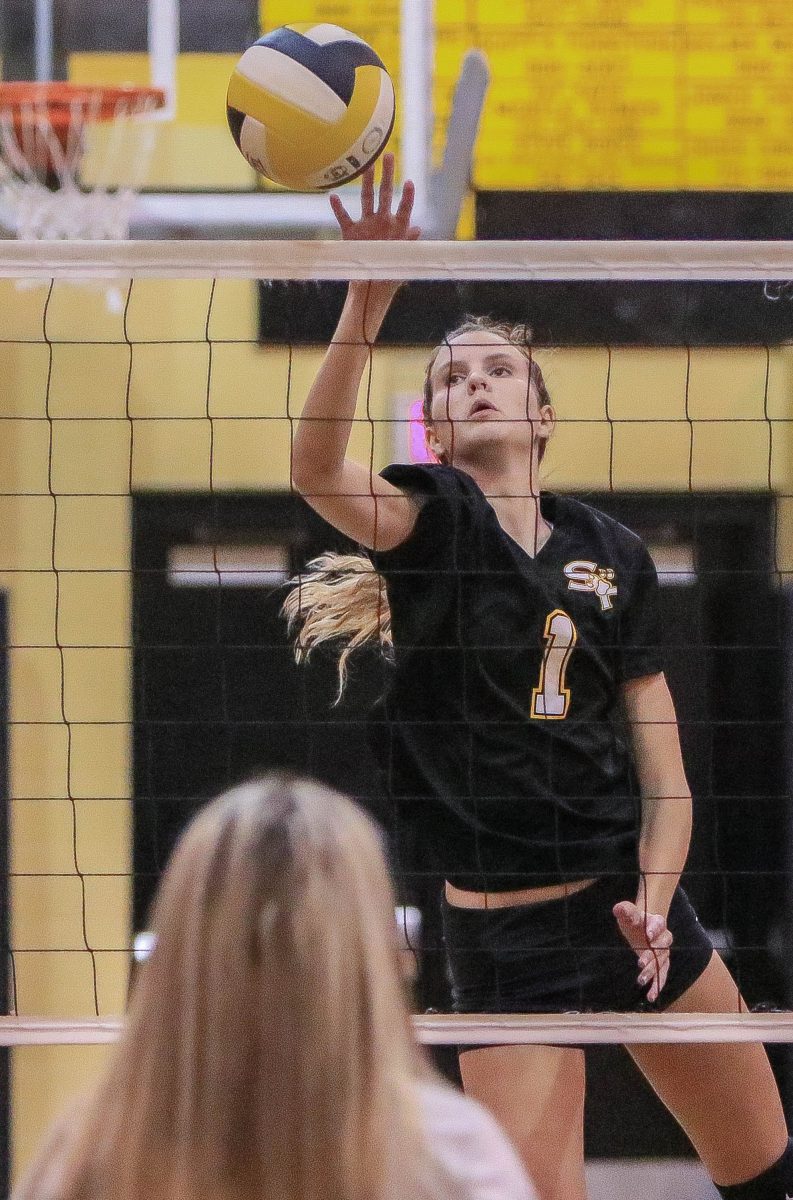 Scotts Hill took on McNairy in their second match of the night. The Lady Lions lost this match in two sets, 25-23 and 25-19. Across the match…