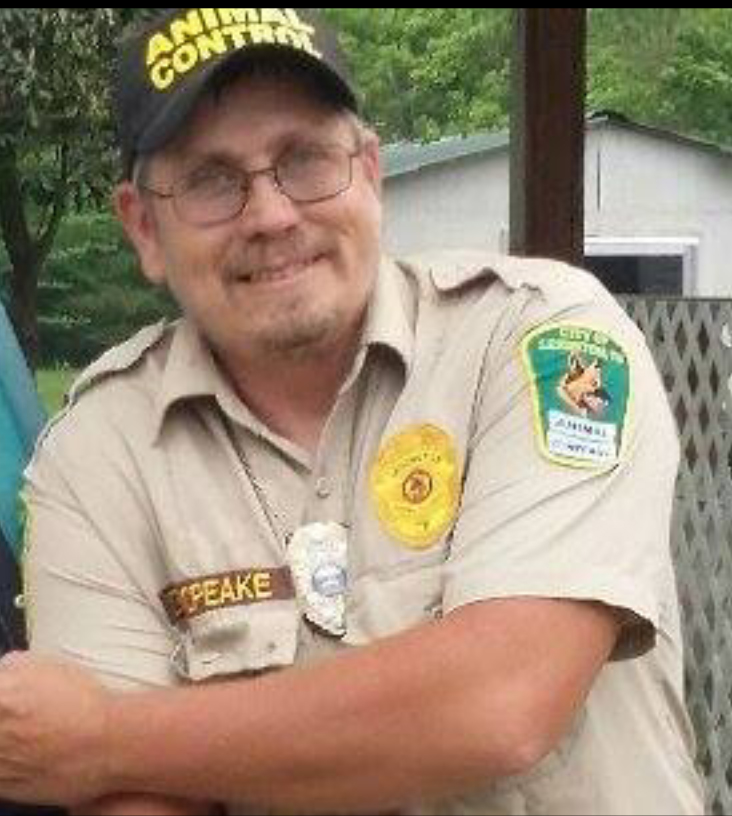 Brandon McPeake was selected as the new Animal Control Officer during the Board of Aldermen meeting, held on September 3, 2019.
Photo Submitted / The Lexington Progress

The Mayor and Board of Aldermen for the City of Lexington met in regular session at 6:00 p.m. on Tuesday, September 3rd, with a full board present and Mayor Jeff Griggs presiding. One of the major topics for the evening was the selection of an Animal Control Officer. Larry Hayes, who had held the contract for the last fourteen years, gave notice at the August 6th meeting that he would not seek to renew his contract.

The city opened the Animal Control contract up for bids, as it is not a city employee position. Mayor Griggs said that only two of the four contract applications had been submitted, Brandon McPeake and Megan Harris, who were both present at the meeting and were…