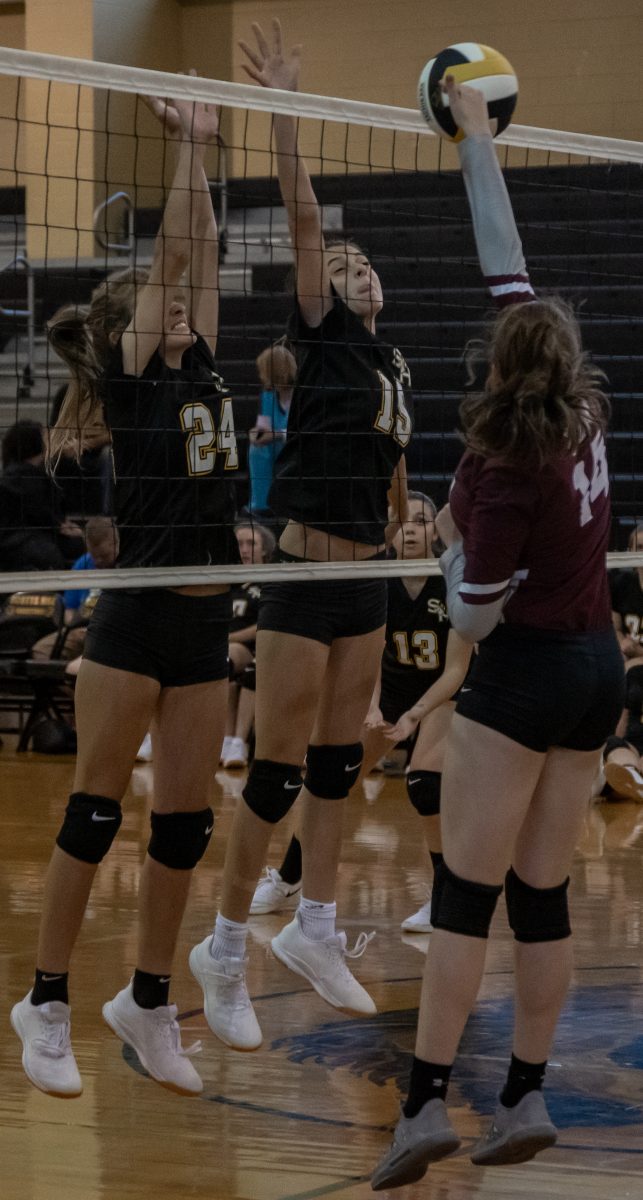 Thursday night, the Lady Lions hosted Middleton in their second district game of the season. Scotts Hill lost the match in…