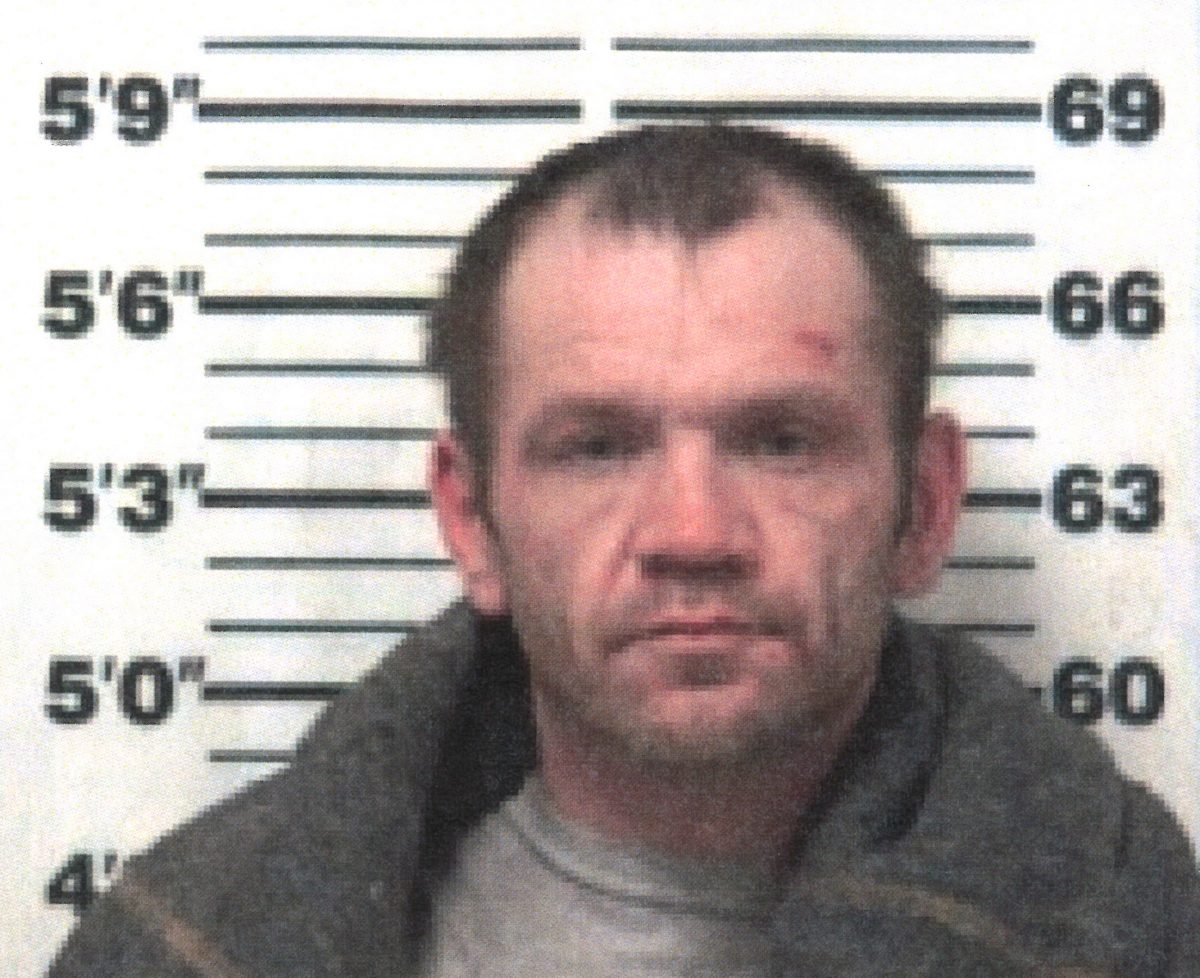 Joshua Shane Horn, age 37 of Henderson County was arrested on August 28th for an assault on officer, disorderly conduct, possession of a Schedule V drug- Gabapentin, resisting stop/arrest and theft of property under $1,000.00.
The arrests stem from an August 18th complaint from a residence on Riffle Lane near Lexington. The court documents say that the complainant had been called by Horn and asked if he could meet his separated wife at the residence while the complainant was at church. “When she arrived home, she found several of her drawers and cabinets had been pillaged through and were left open. She also found the penny bank, which was in a…