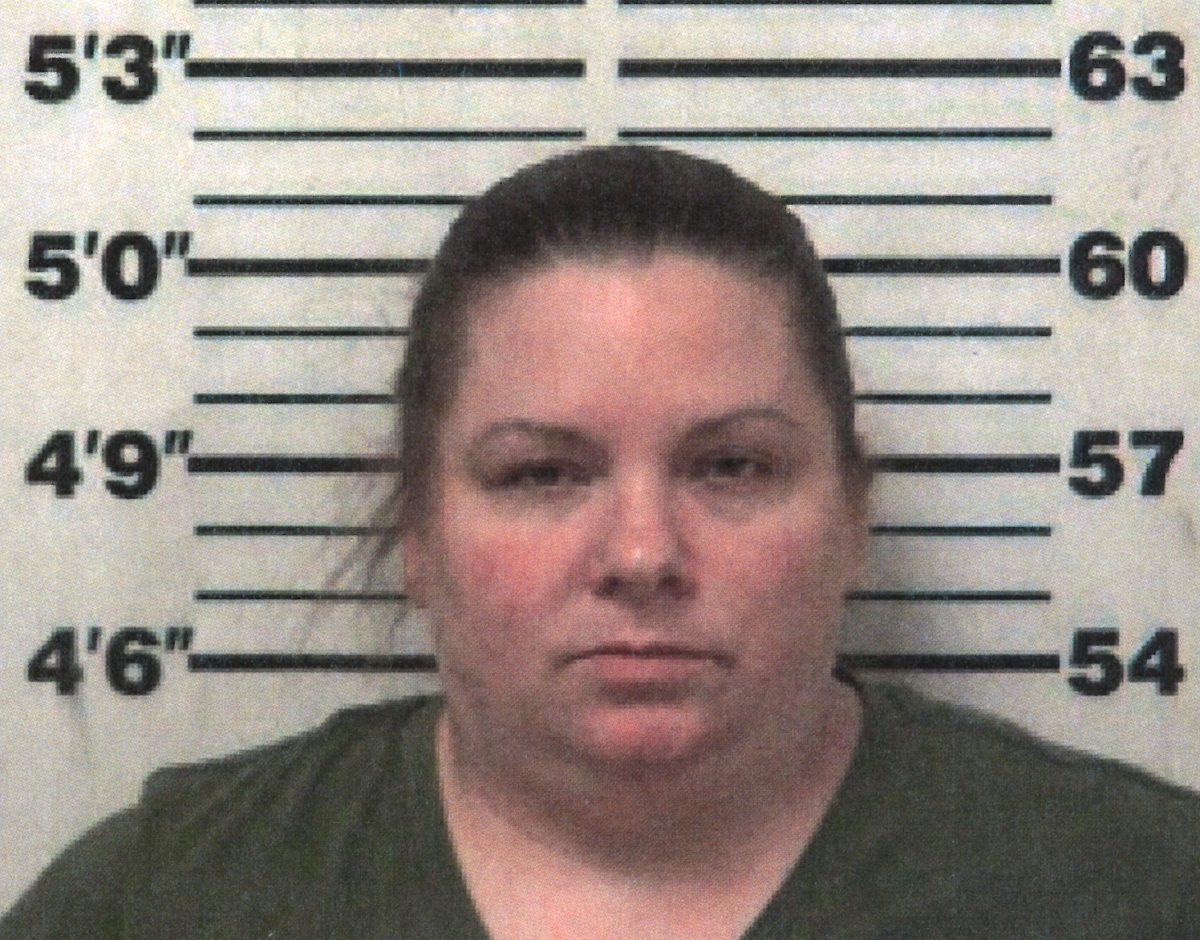 Julie Rae Smith, of Lexington, Tennessee, has been arrested for a third time on charges of doctor shopping for controlled substances using TennCare as payment.
Photo Submitted / The Lexington Progress

All 25 charges of TennCare fraud by doctor shopping stem from an eight-month period in 2017, when authorities say Smith was treated on 54 separate dates by…