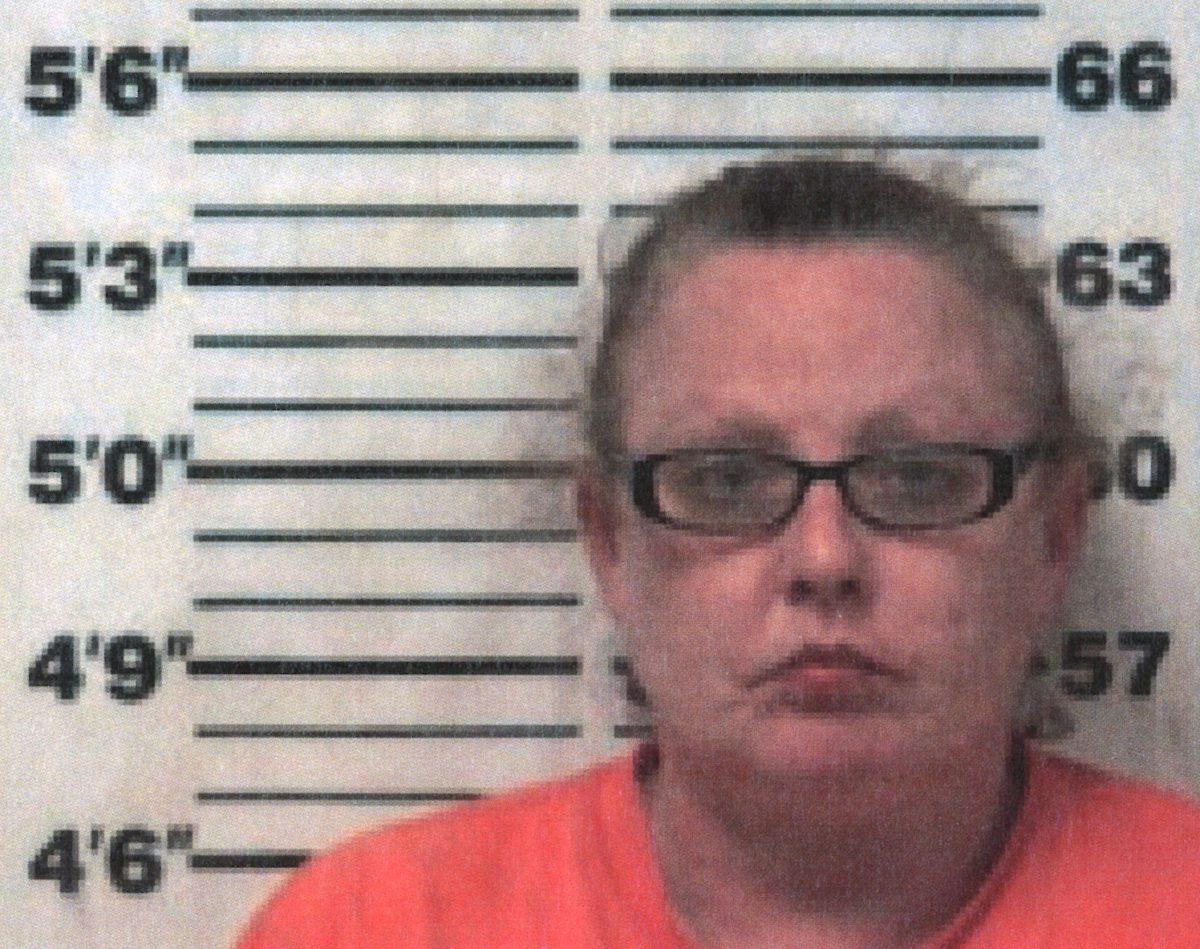 Shellie Earnest, age 50, was arrested in charges of Especially Aggravated Sexual Exploitation of a Minor and Child Abuse and Neglect.
Photo Submitted / The Lexington Progress

A woman and a man in Lexington face multiple charges stemming from the abuse of a fourteen-year-old minor female. Shellie Earnest, age 50, was arrested on August 19th on charges of child abuse and neglect, as well as especially aggravated sexual exploitation of a minor. Also arrested in the case was Andre McNeal, age 25, who was charged with possession of drug paraphernalia, possession of schedule VI with intent and aggravated statutory rape.
The case was investigated by Patrolman Wendy Nichols of the Lexington Police Department. According to the affidavit, the officer responded to a call on Rotary Drive, “after receiving a call that a twenty-five-year-old man (the defendant) was staying overnight at that location with a fourteen-year-old female (victim) and was having sex with her.”

The court documents go on to say that, “Upon speaking with the victim’s mother, Shellie Earnest, I was advised that…