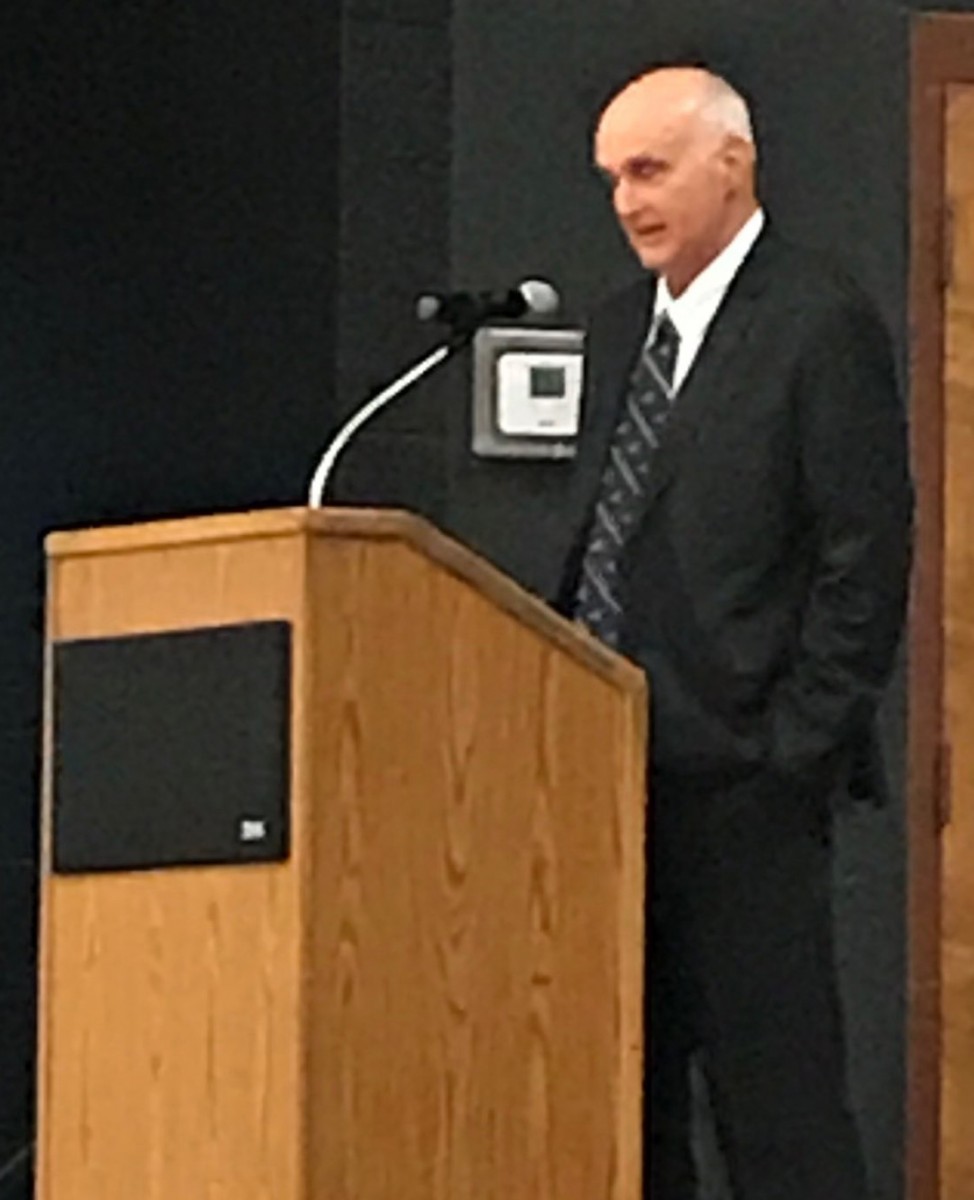 Richard Foster’s career started at Trezevant High School. He was a four year starter in basketball. He scored over 1,300 career points. He was a member of the All-District, All-Region and 3rd Team All-State. He helped lead his team to a 1964 State Tournament appearance. After graduation he was able to continue his education and successes in sports while attending Bethel University on a basketball scholarship. He played four years for Bethel from 1964-1967.

After graduating from college, he became a successful coach in both Henderson County and…

For complete coverage, see the July 17th edition of The Lexington Progress.