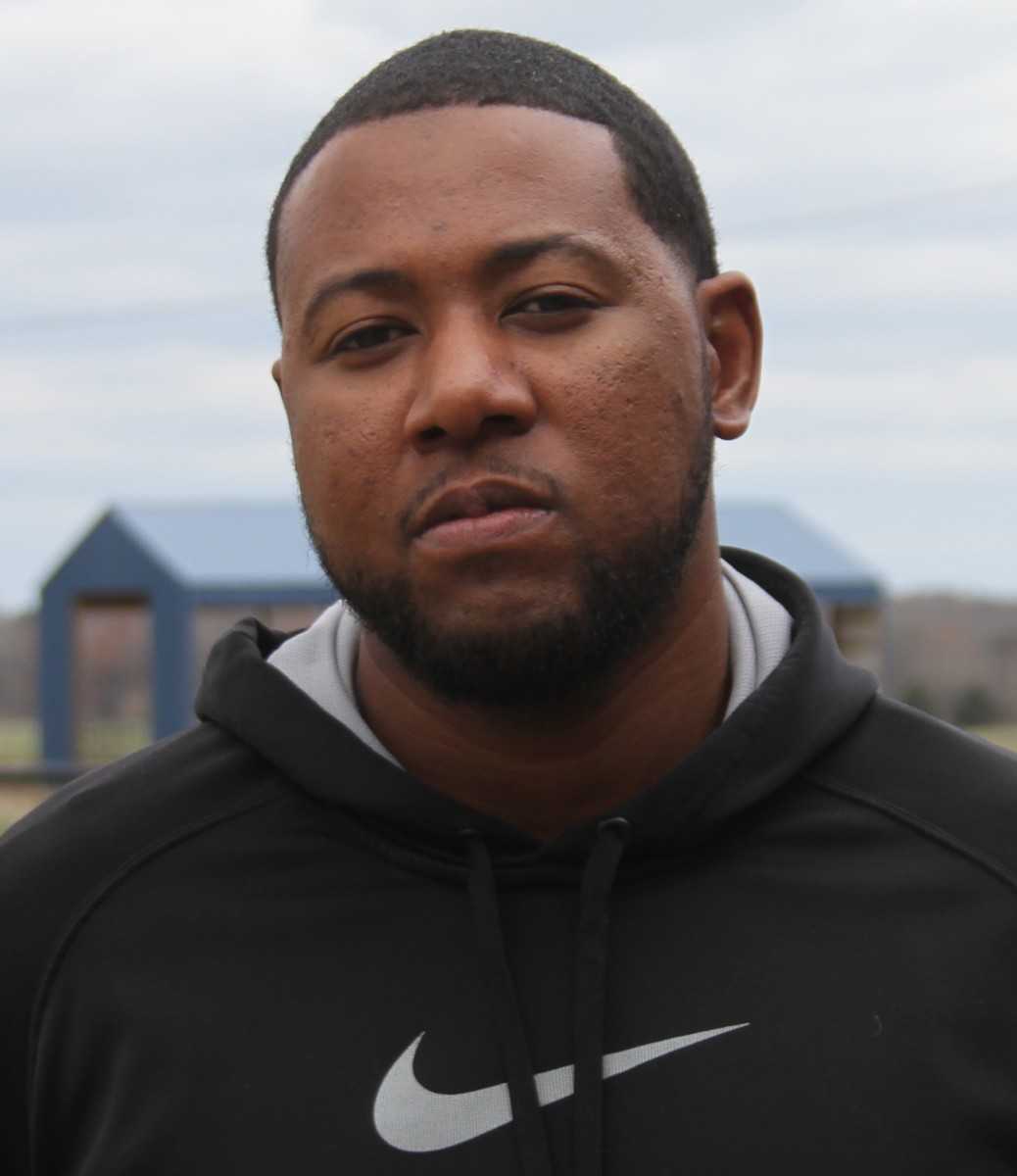 Rennard Woodmore has been named the head coach of Scotts Hill Baseball for the upcoming 2019 season.
Photo Submitted / The Lexington Progress

Rennard Woodmore has been busy this offseason working on his first season as a head coach at Scotts Hill. However, he has also been in talks to take over the baseball program. Woodmore played baseball at Lambuth University in the early 2000s. He was the Adamsville Baseball head coach from 2013 until 2018, when he accepted the position of head coach for Scotts Hill Football.

He takes over a program who won the District 14-AA regular season championship last year and will be four years removed from winning the class A State Championship. Coach Carl Harken resigned last month to take over the program at Germantown High School.

For this and other interesting articles, see the July 10th edition of The Lexington Progress.