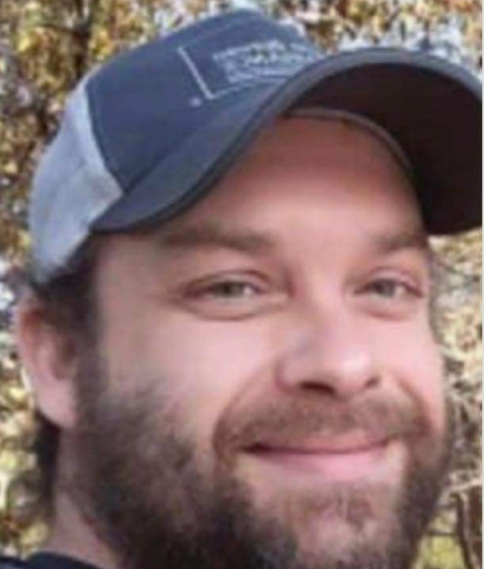 A body, believed to be that of Jessie Thurston, was recovered in Natchez Trace State Park on Friday, July 5, 2019.
Photo Submitted / The Lexington Progress

A search for a missing veteran, Jessie Thurston, was conducted at Natchez Trace State Park when the vehicle of the missing man was found along one of the trails. Emergency Management Director, Drew Cook, in conjunction with the Henderson County Sheriff’s Department, released the following information after a discovery on Thursday, July 4th.

“Around 1:00 p.m on July 3rd, a Park Ranger located the vehicle of Mr. Jessie Thurston, who has been missing for approximately a week, on a trail just off of the Natchez Trace State Park property. Investigators and K9 teams searched the area for several hours but turned up no leads.”

“On Friday, July 5th, at 7:00 a.m., a ground search was established to attempt to locate Mr. Thurston. Several agencies and volunteers from around West Tennessee were on scene at the Natchez Trace State Park Headquarters to assist. Seven ground search teams were deployed into the area around where Mr. Thurston’s car was located.”

“A little before 11:00 a.m., a body was located within the search area by one of the ground crews. The scene was secured and turned over to investigators with the Henderson County Sheriff’s Office. The body is being sent to the Medical Examiner’s office for an…

For the complete story, see the July 10th edition of The Lexington Progress.