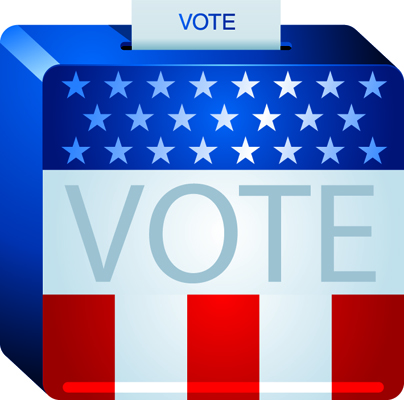 There is only one contested race in the September election of the City of Lexington after the qualifying deadline on June 20th.
File Photo / The Lexington Progress

Qualifying for the September City of Lexington election ended on Thursday, June 20th, with only one race to be contested. Incumbent Jack Johnson, who currently holds Alderman Position 1, will face Clint W. Allen. Early voting will begin August 23rd, with election day on September 12th.

For the complete story, see the June 26th edition of The Lexington Progress.