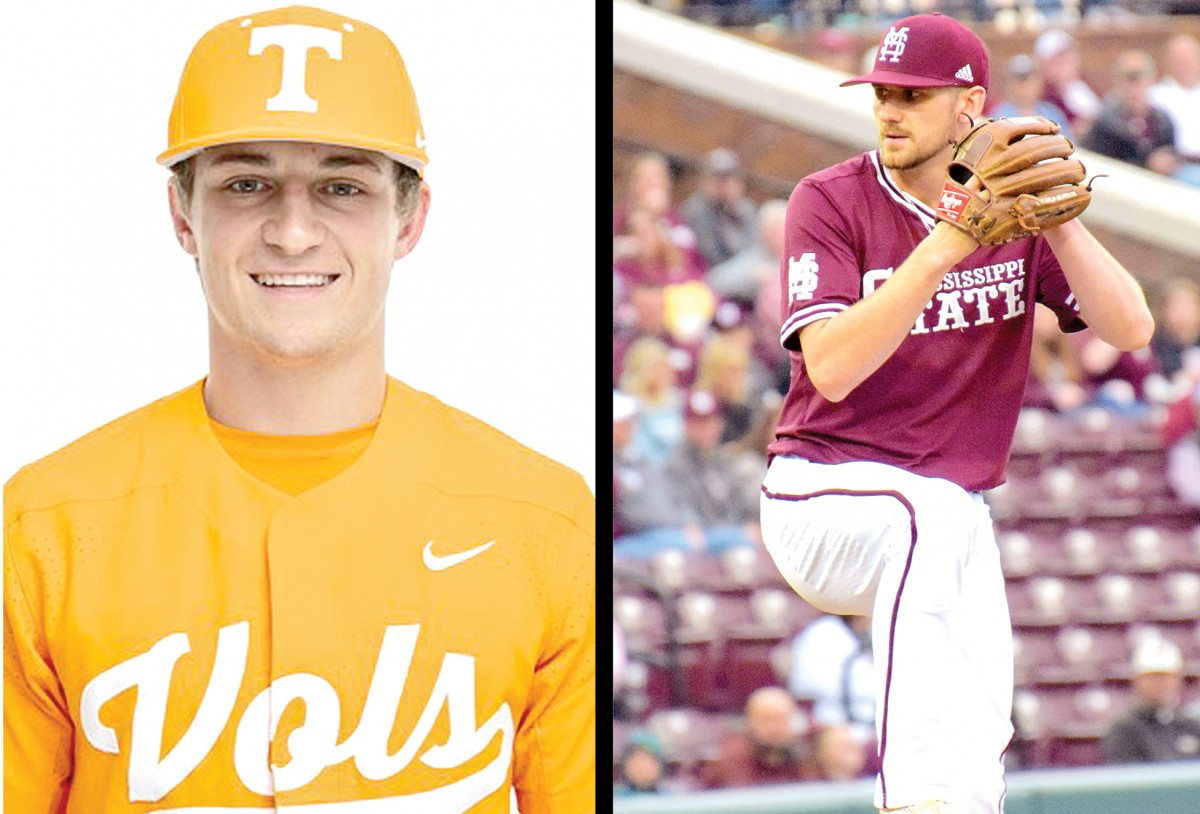 The NCAA Baseball regional tournament started this past weekend, and a former Tiger and former Lion both were a part of it. Ethan Small and Evan Russell both were members of Mississippi State and Tennessee, respectively.

Evan Russell and the Vols played in the Chapel Hill region of the tournament and lost a quick first game to Liberty, 4-1, but it wasn’t because of Russell. He went 2-4 in that game with the team’s only RBI of the game, a solo home run to put the Vols on the board.

The lanky left hander, Ethan Small, had a big day against Central Michigan. He went six full innings and only allowed two runs, both in his last inning. He also struck out 10 Chippewas in the process. Small got the win in a 7-2 final. That helped propel the Bulldogs to the region finals in their home of Starkville, which hosted the regional tournament. Ethan’s wild weekend didn’t end on Sunday either. On Monday, the Lexington native was selected in the first round, 28th overall, of the MLB Draft by the…

For complete coverage, see the June 5th edition of The Lexington Progress.