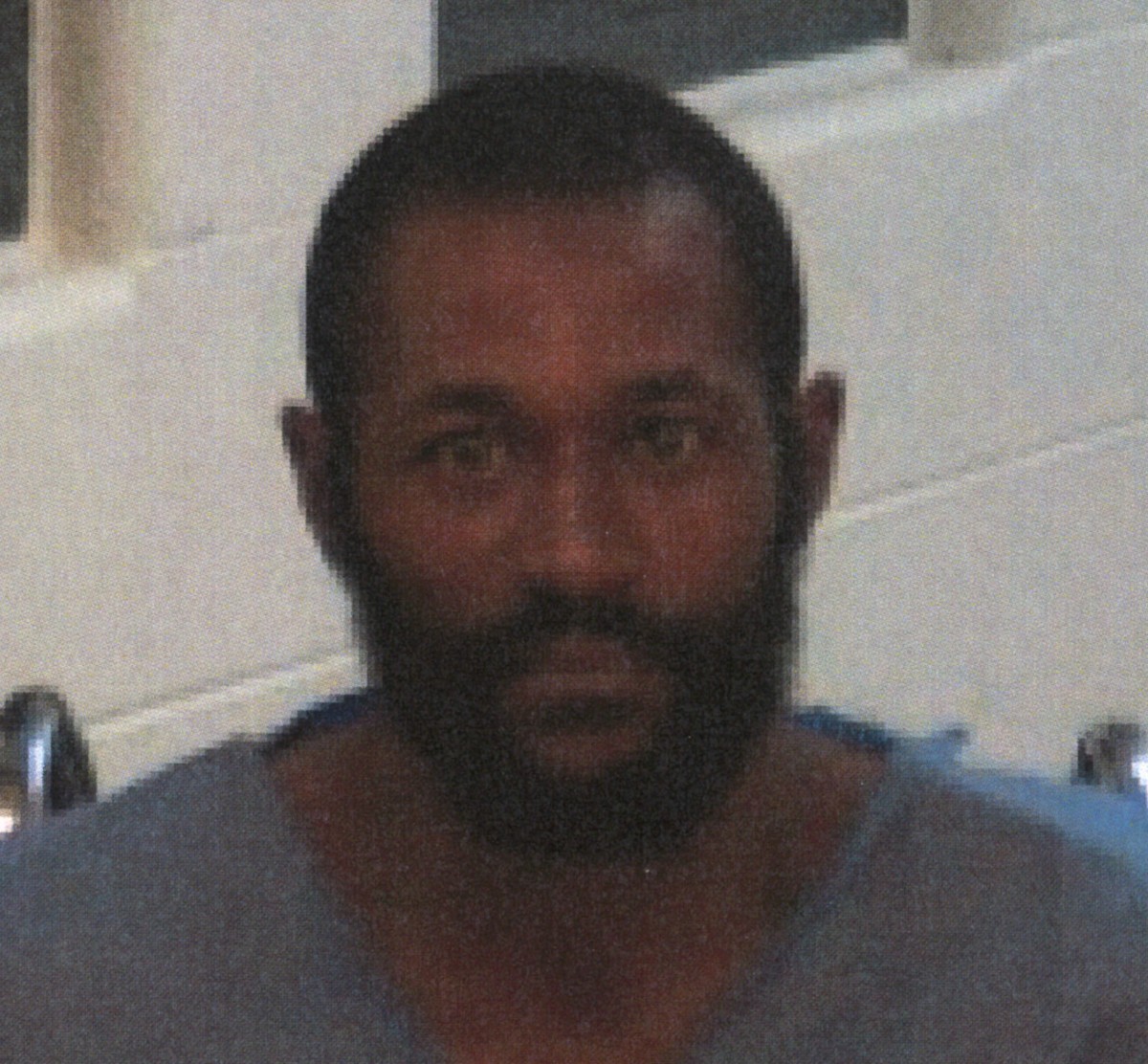 According to affidavits filed with the Henderson County Criminal Court, Christopher Lamont Johnson, age 33, received sixteen separate charges, including Vehicular Homicide, on Sunday, May 19th during an incident along Highway 104 North and Interstate 40. Tennessee Highway Patrol Trooper Tracy Tyler submitted the following report describing the case.
“On May 19, 2019, at approximately 7:08 p.m., I was dispatched to a single vehicle crash at the intersection of State Route 104 and the Exit 101 westbound off ramp of Interstate 40. Henderson County Sheriff’s Department Deputy Zachary Lomax had initially clocked a 2015 Subaru Crosstrek, orange in color, around the 109-mile marker of Interstate 40 in the westbound lane traveling at approximately 94 miles per hour.”

“After a short pursuit, the deputy terminated due to the reckless driving behavior of the vehicle. Deputy Lomax stopped to check the welfare of two separate motorists that were shaken due to…

For the complete story, see the May 29th edition of The Lexington Progress.