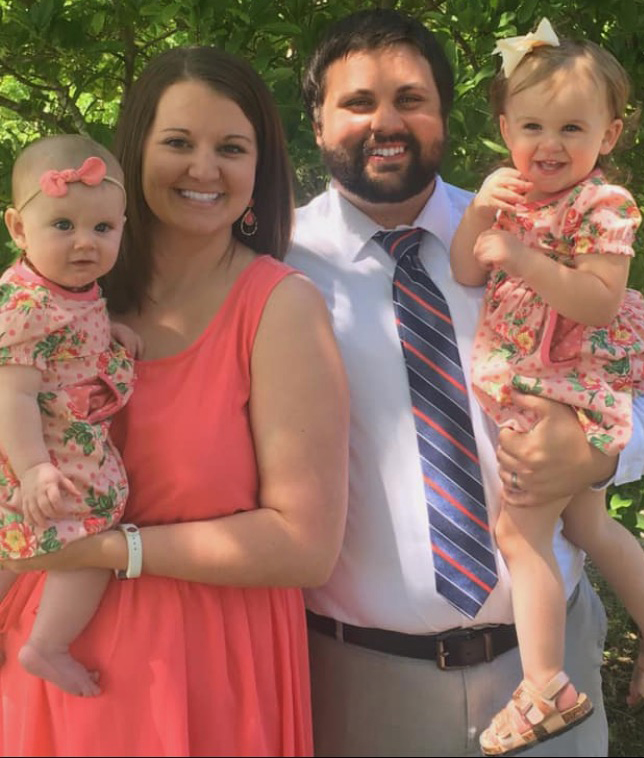 Ryne Bivens, along with Rick Johnson, have been added to the LHS Tigers Basketball coaching staff.
Photo Submitted / The Lexington Progress

The Lexington High School Boys’ Basketball team has two new assistant coaches. When Coach Bianca Hensley left for Stewart’s Creek, and the opening of the door for coach Shelby Bowman to be called as the new head girls’ basketball coach, it created an opening on the boys’ staff because her husband, coach Martin Hensley, was the boy’s assistant. The new boy’s assistant coaches are coach Rick Johnson and coach Ryne Bivens. Coach Rick Johnson has been coaching basketball for many years. He has been a head coach at multiple high schools in West Tennessee and most recently served as an assistant coach at the University School of Jackson, during their sub-state run a few years ago. Coach Johnson played for Coach Krzyzewski at West Point and served as his assistant at Duke University after his playing career ended. Coach Runyon said, “Having a coach on the bench with…

For the complete story, see the May 29th edition of The Lexington Progress.