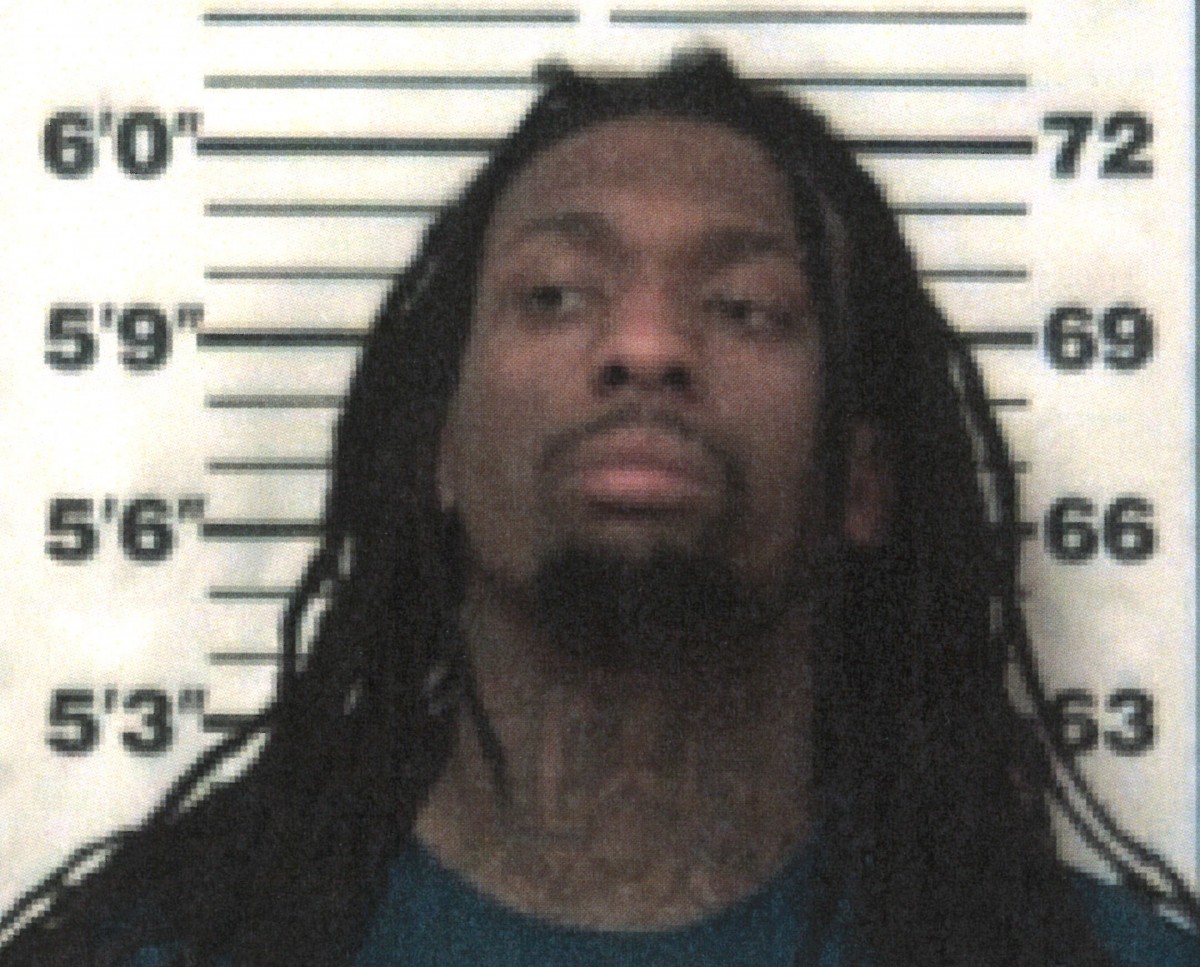 Deanthony Deaundre Hart, age 26 of Lexington, was arrested in connection with 12 charges on May 15, 2019.
Photo Submitted / The Lexington Progress

Deanthony Deaundre Hart, age 26 of Lexington, was arrested on May 15th by Sergeant John James of the Henderson County Sheriff’s Department, on twelve charges, including: Aggravated Assault (two counts), Assault- Domestic Related, Assault- Viable Fetus as Victim, Criminal Impersonation, Evading Arrest, Mfg / Del / Sale / Possession with Intent- Schedule II (Cocaine), Mfg / Del / Sale / Possession with Intent- Schedule II (Other), Possession of a Firearm During Commission of a Felony, Possession of Drug Paraphernalia, Reckless Endangerment and Unlawful Possession of a Weapon by a Convicted Felon. The incident was initiated on Wednesday, May 15th, when, according to court documents, Hart “did assault Ms. Kaitlin Caffey by striking her in the jaw and stomach.  He then grabbed her head and shoved it into the vehicle’s window in which she was driving.” Additionally, the affidavits said that “Ms. Caffey stated that she is 19 weeks pregnant with his (Hart’s) child.”  She also stated that “sometime during the night, Mr. Hart fired a weapon at her several times.”
According to other affidavits “Hart did have in his possession a loaded .38/357 caliber pistol, along with approximately 21.5 grams of a white powder substance believed to be cocaine, five pills believed to be Ecstasy and five empty bags.”
Hart, the documents say, had been convicted of felonies in the past and was placed into custody and transported to the Henderson County Jail without further incident.  He is being held on a $100,000.00 bond.