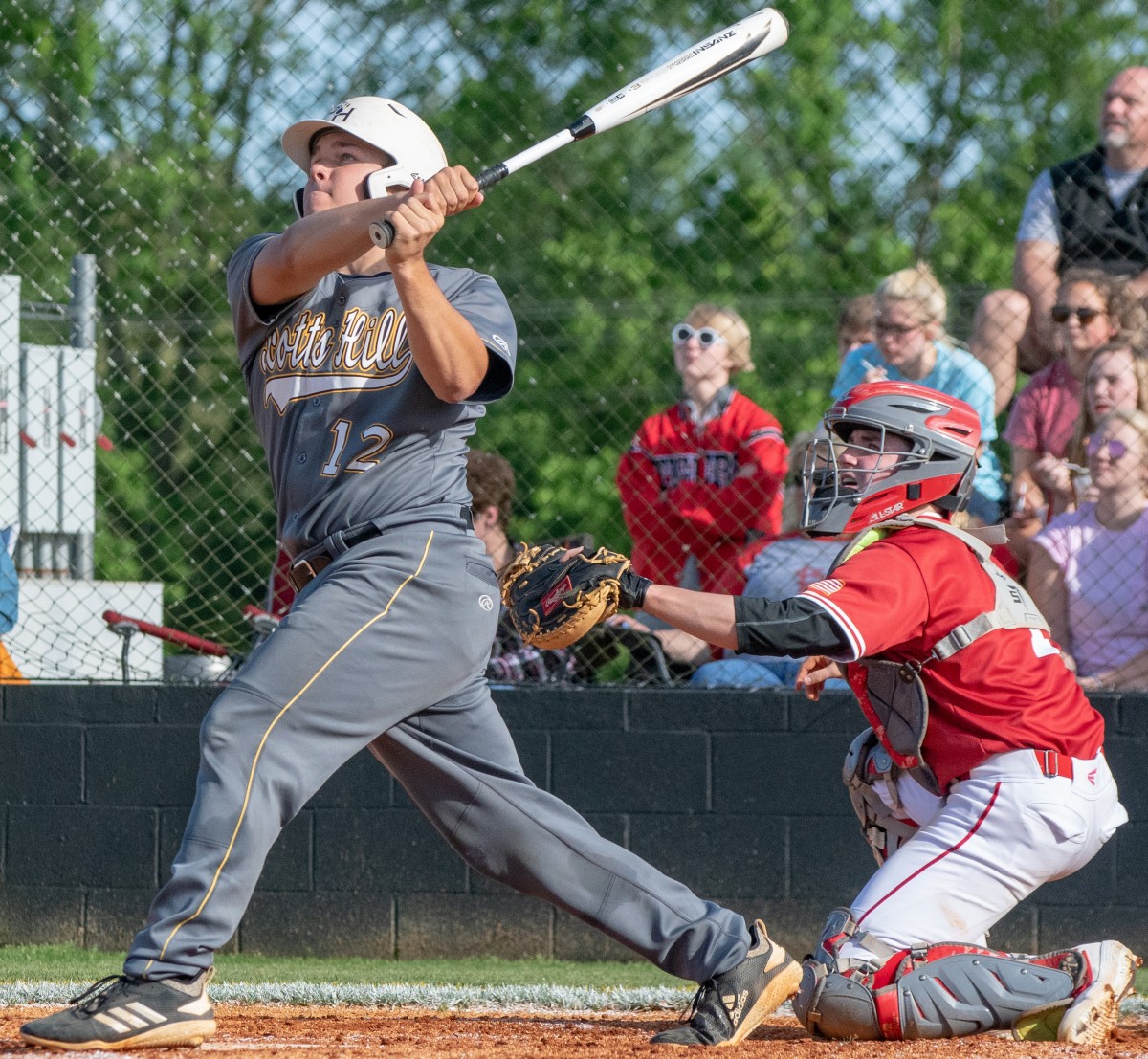 The Lions needed to secure two more wins to advance to the district championship game and the regional tournament. However, the Lions failed to do so and thus ended their season. The Lions would take on Riverside in one of the most bazaar games ever for Scotts Hill. The Lions took a quick lead in the bottom of the first inning. Tyler Crews was hit by a pitch and Logan Mooney singled. Heisman Austin singled in Crews and Mooney scored on an error, making it 2-0. Riverside then added one run in the second, three in the third and nine in the fifth inning. Scotts Hill avoided a run ruled game, on a grand slam by Nathan Lewis, cutting the lead to…

For the complete story, see the May 15th edition of The Lexington Progress.