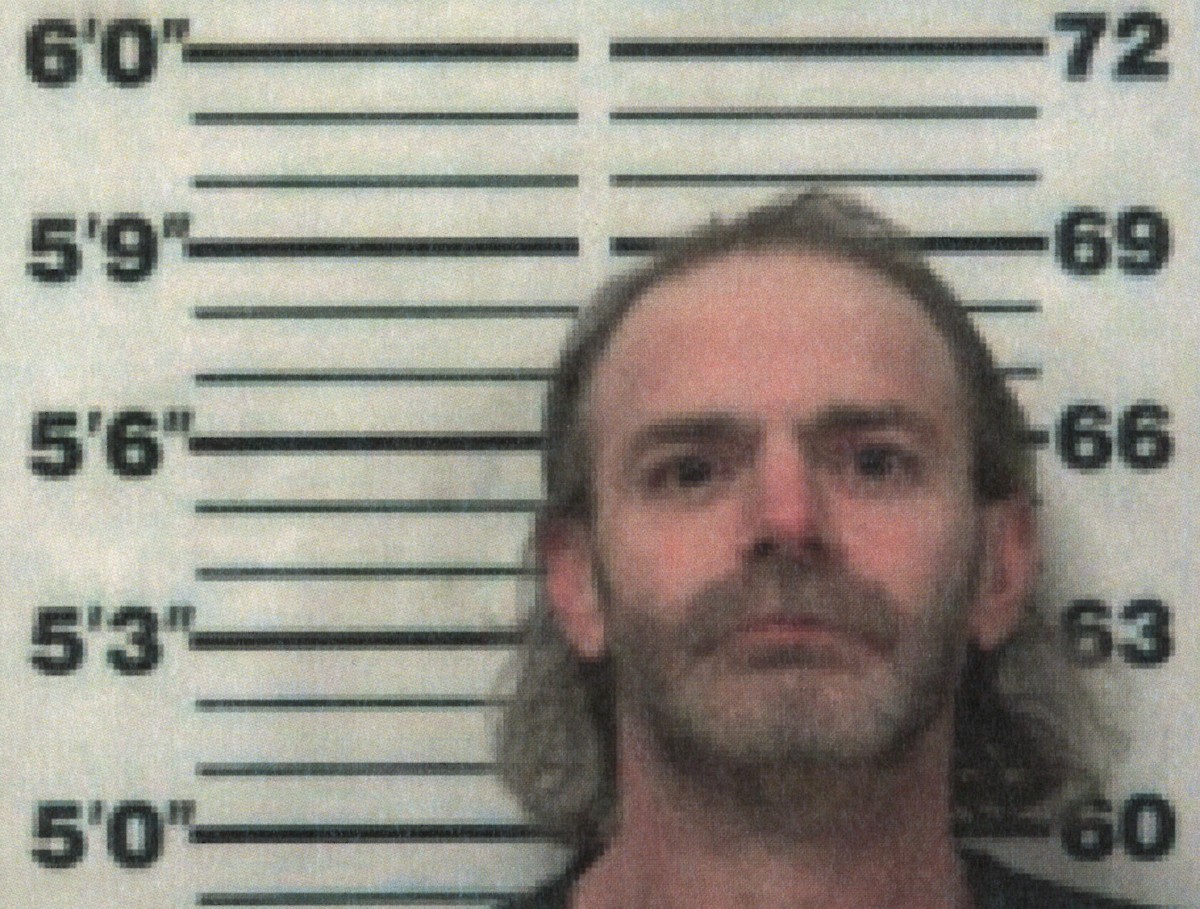 Kenneth Brian Gilbert, 45 of Roanoke, Alabama, was arrested on charges of Rape of a Child and Aggravated Sexual Battery.
Photo Submitted / The Lexington Progress

Kenneth Brian Gilbert, age 45 of Roanoke, Alabama, was arrested by Investigator Crystal Duke, on allegations stemming from a forensic interview of a twelve-year-old female in a north west Henderson County portion of the Cedar Grove area. According to court documents, the victim disclosed the incident in a forensic interview at the Carl Perkins Center in Lexington, the incidents originally occurring between March and April 2016. The charge of Rape of a Child occurred from allegations that Gilbert had…

For complete coverage, see the May 8th edition of The Lexington Progress.