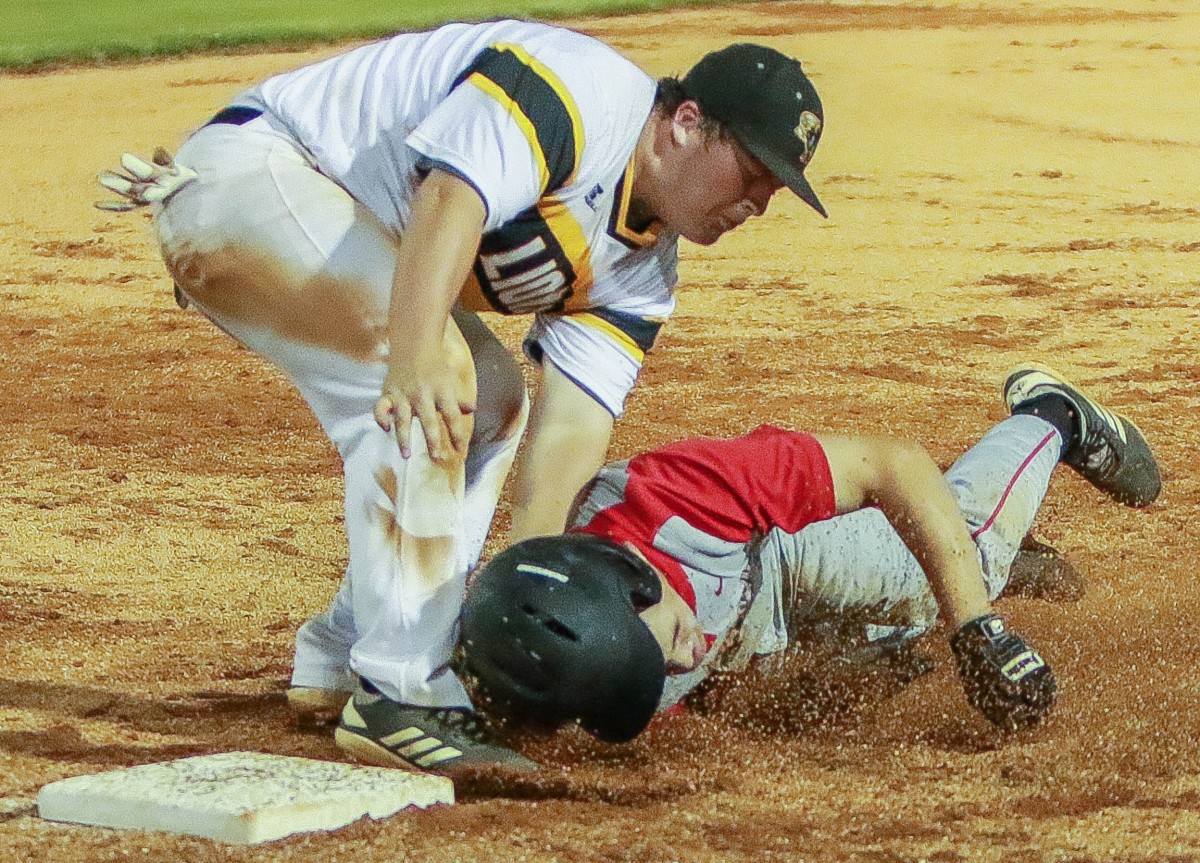 The Lions baseball team have two wins so far in the district tournament, with a loss in the middle of the two wins.
The Lions entered the tournament as the number one overall seed. On Thursday, the Lions played Adamsville. The first three innings went by quickly, with neither team scoring. In the fourth, however, the Lions took over. Logan Mooney reached on an error to start the inning. Heisman Austin reached on an error, as well. Hunter Maness reached on a fielder’s choice. Brady Montgomery singled and scored Mooney. Nathan Lewis hit a sacrifice fly, scoring Austin. Ty Martin singled in both…

For complete coverage, see the May 8th edition of The Lexington Progress.