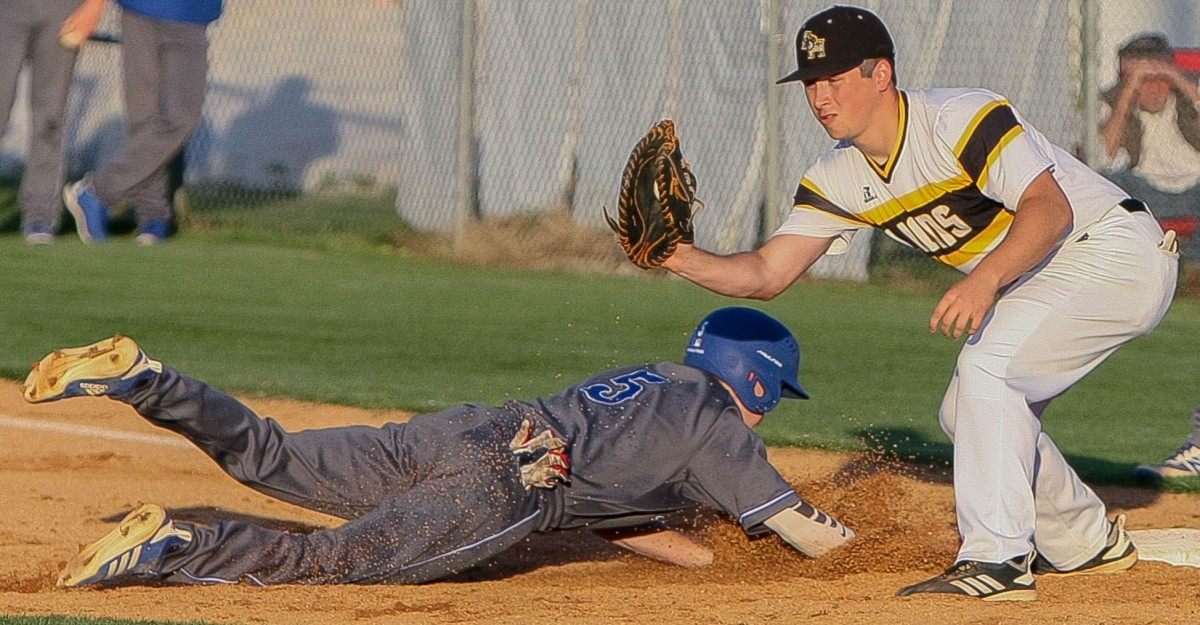 The Lions baseball team had three games this past week, two of which were district games. The Lions won all three and took sole possession of first place in district 14-AA and improved their overall record on the week. Monday, the Lions were on the road to take on McNairy Central. The Lions opened up the game with a big lead and coasted the rest of the way through. Tyler Crews led off the game by reaching on an error. He would later score. Heisman Austin reached on a fielder’s choice. Hunter Maness sent him home on a 0-1 pitch, blasting it over the wall. The Lions took a 3-0 lead. The Lions played strong but…