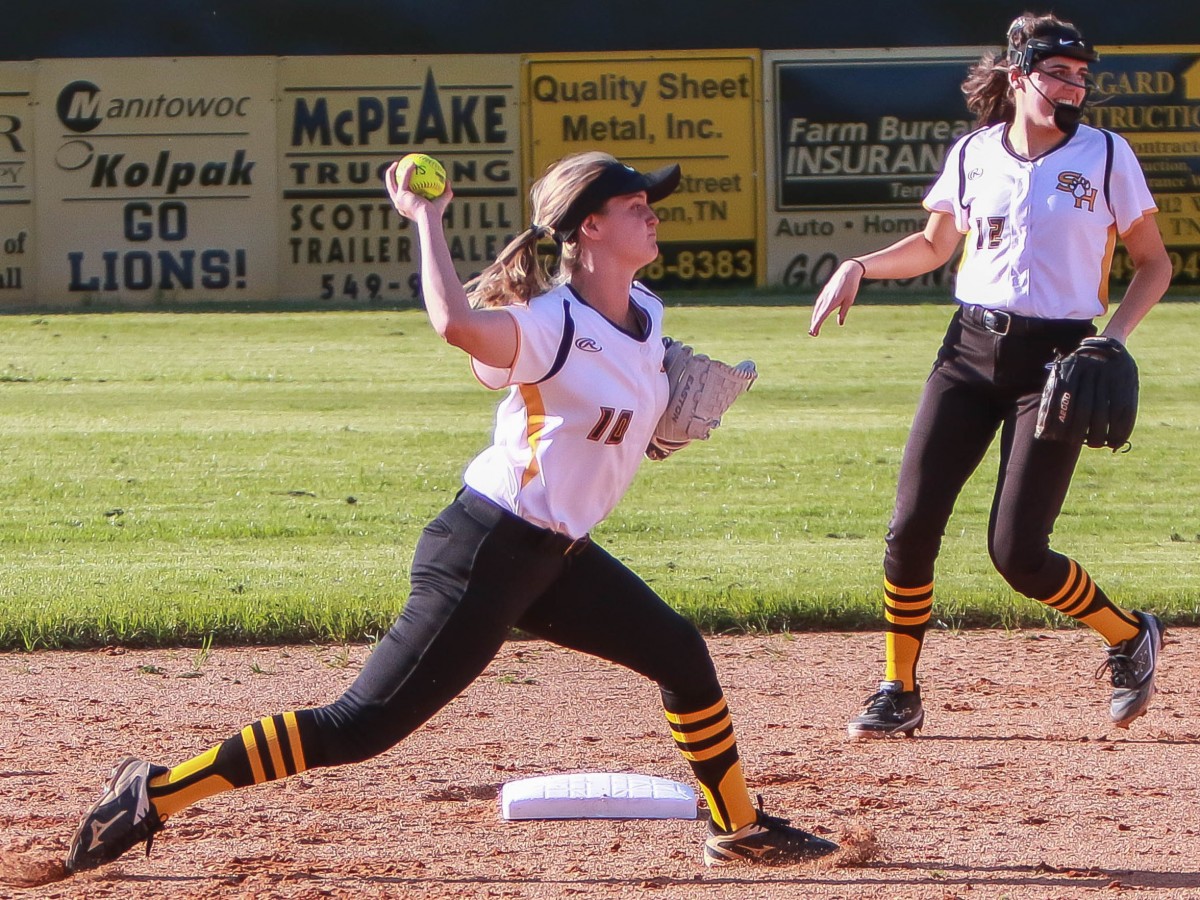 The Lady Lions softball team played two district games this past week and split the two games. The Lady Lions’ offense came alive against Jackson North Side on Tuesday, but the Lady Lions came up just short against Jackson South Side. On Tuesday, the Lady Lions hosted Jackson North Side. Neither team could take advantage in the first inning. In the second inning, Scotts Hill left no question who would dominate the game. Shayla Phillips led off the inning with a single. Chloe Allen singled, as well. Leah Atkinson singled in Phillips and put Allen on third. Selena Williams reached on an error and Allen scored in the process. Haley Maness followed up with a single, scoring…