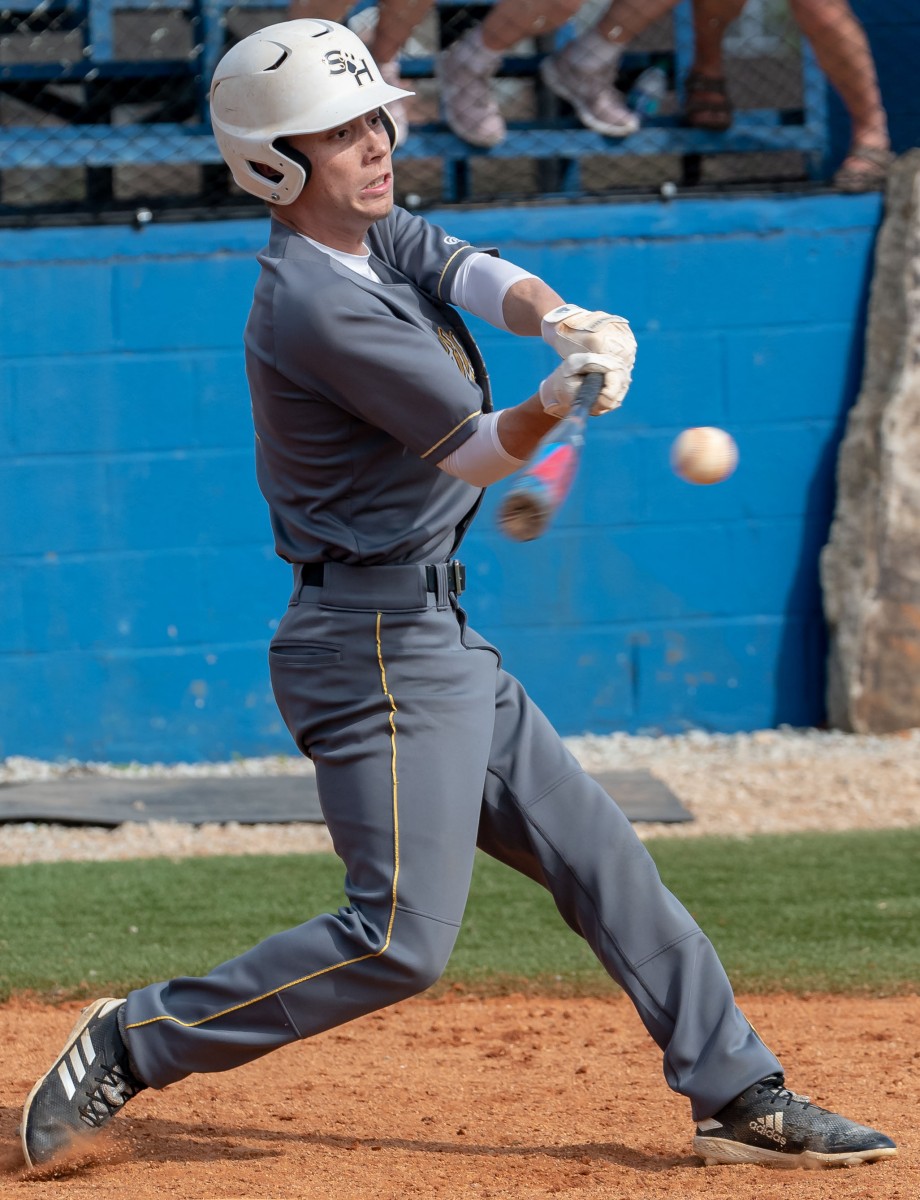 The Lions had two important games this past week to keep pace in district 14-AA, and they did just that sweeping Chester County in a two-game series. Due to weather, both games were played on Tuesday at Chester County.
After rain on Monday postponed the game, the Lions made the quick trip down to Henderson to take on Chester County on Tuesday. Scotts Hill was able to jump out to a quick first inning lead. Tyler Crews led off the game being hit by a pitch, Dale Jowers followed that up reaching on an error. Logan Mooney walked to load the bases and Heisman Austin hit a sacrifice fly to score Crews. Jowers would score on an error and Mooney would score on a wild pitch, making it…