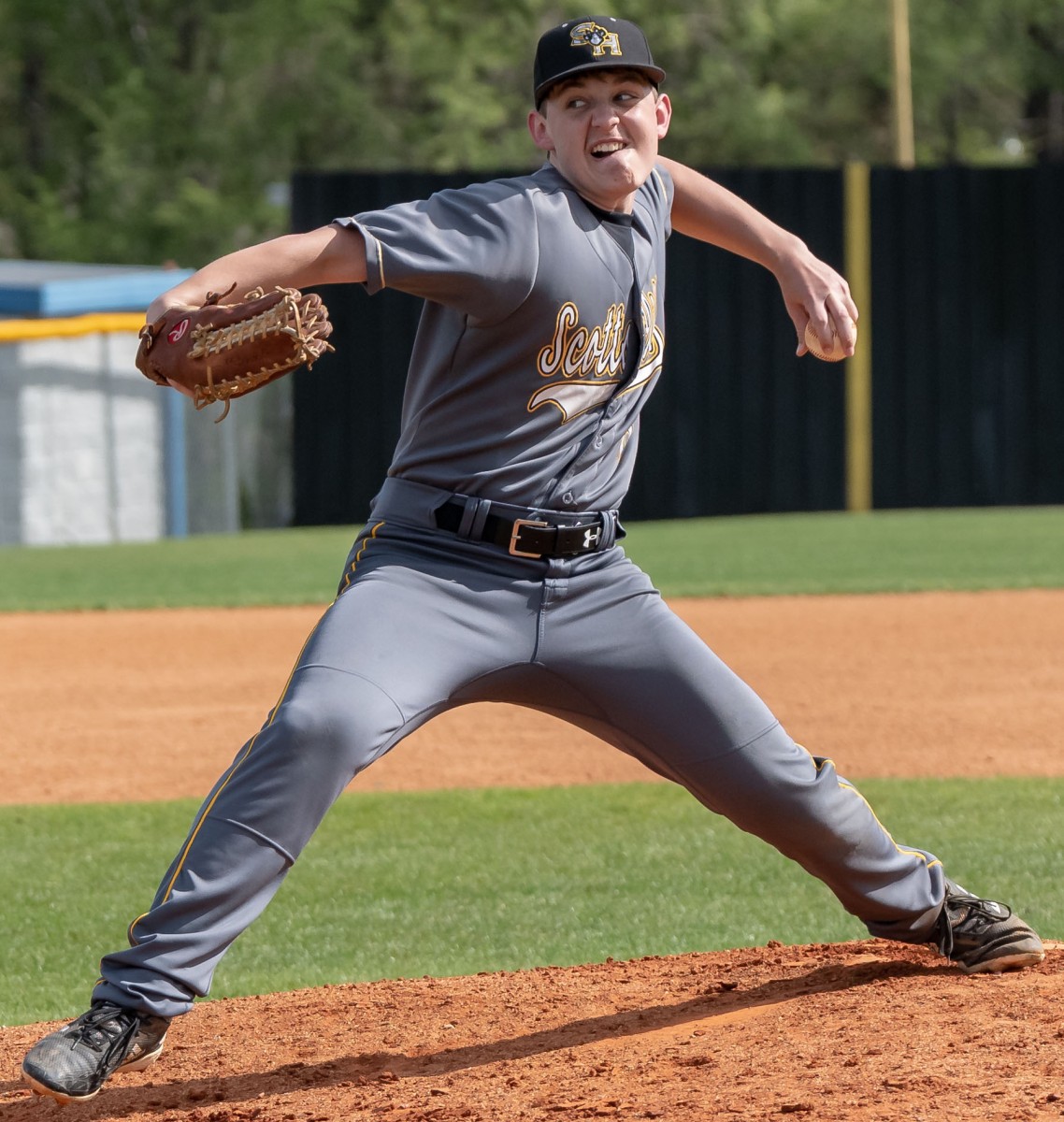 After the Lions swept Chester County earlier in the week, the Lions had two out of district games. Scotts Hill travelled to Jackson Christian and to Huntingdon in what became a busy and successful week of baseball. On Wednesday, the Lions took on Jackson Christian. Neither team gained any advantages in the early going, as neither team could plate a run in the first three innings. The fourth inning was different, however, as the Lions pounced in the top half of the inning. Heisman Austin led off the inning with a single. Brady Montgomery doubled, and…