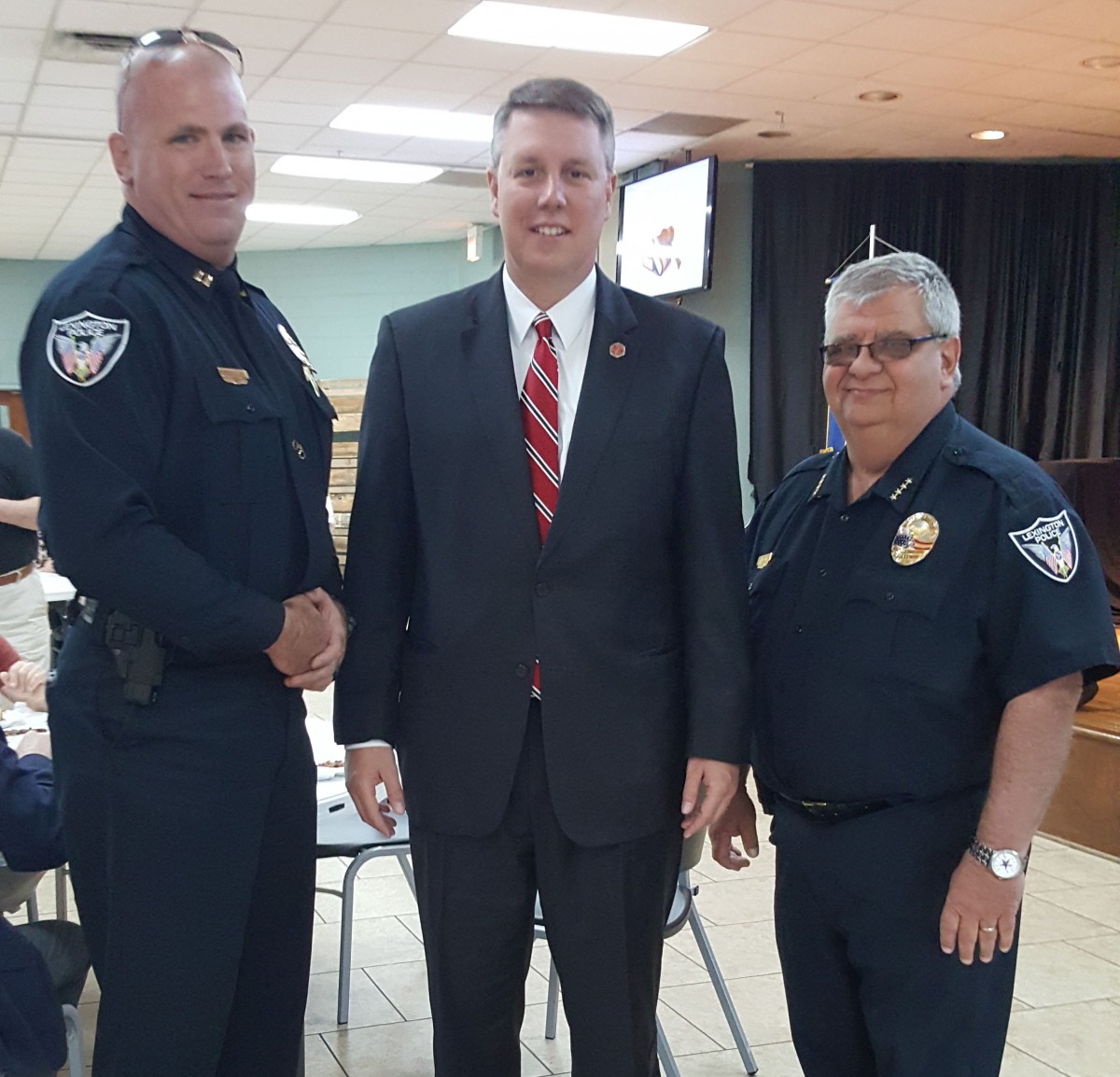 Tennessee’s 26th Judicial District Attorney General Jody Pickens was the special guest speaker at the April 10th Lexington Rotary Club meeting. General Pickens is also a member of the downtown Jackson Rotary Club. He was first introduced to Rotary as a young baseball player and is originally from Madison County where he graduated from North Side High School and Lambuth University. He received his law degree from the University of Memphis in 1996, has tried over 200 jury trials, including forty homicide cases. “It is often thought that the DA’s Office is only concerned with a conviction, but that couldn’t be further from the truth, as many cases are sifted out that have little to no foundation,” Pickens said. “That neither the guilty should escape, nor the innocent suffer,” is far more appropriate, and said that guidelines from the…