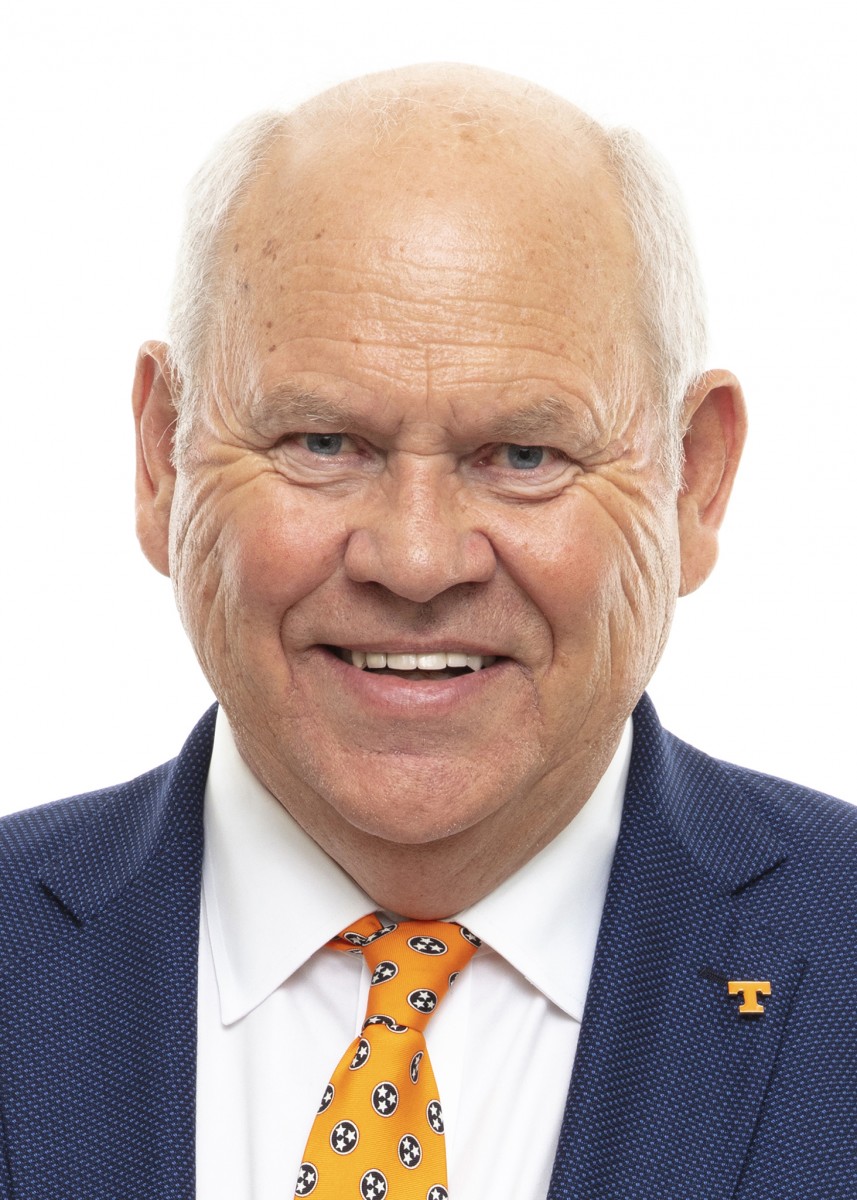 Phillip Fulmer, current director of athletics and former head football coach at the University of Tennessee, Knoxville, will present “Life Lessons from Coach” during the University of Tennessee at Martin Ned Ray McWherter Institute’s sixth-annual Igniting Innovation fundraising event at 6:30 pm, April 23, in the Boling University Center’s Duncan Ballroom.
Fulmer has served the University of Tennessee for more than 40 years. During his time as head coach of the Tennessee Volunteer football team, he lead the team to five championship games in the Southeastern Conference (with wins in 1997 and 1998) and a national championship title in 1998. He was most recently inducted into the Tennessee Athletics Hall of Fame in 2017, and he received first-ballot induction to both the National Football Foundation and College Football Hall of Fame in 2012.
UT Martin alumni William Rhodes III, chairman,…