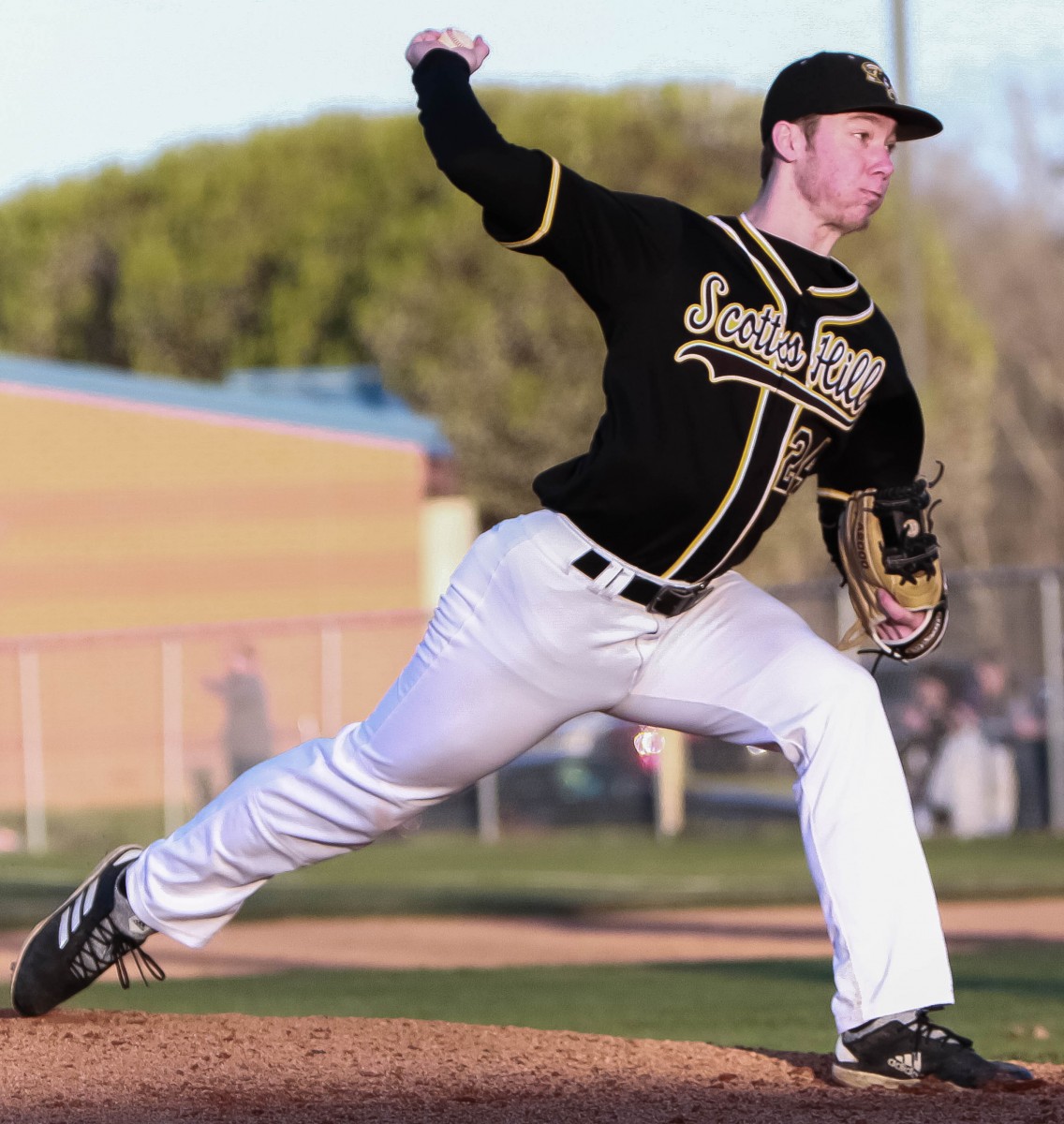 The Lions had two non-district games on their schedule last week. Two away games, one at Waverly and the other at South Gibson. The Lions won the first game and fell in the second game. On Friday, the Lions traveled across the river to take on Waverly. It didn’t take long for the Lions to strike first as they jumped out ahead of Waverly in the first inning. Dale Jowers led off the game by getting hit by a pitch. He scored on a Logan Mooney single. Mooney would advance to second on a walk by Heisman Austin and would score on an error. Austin would score on a single, by Tyler Crews, marking a…