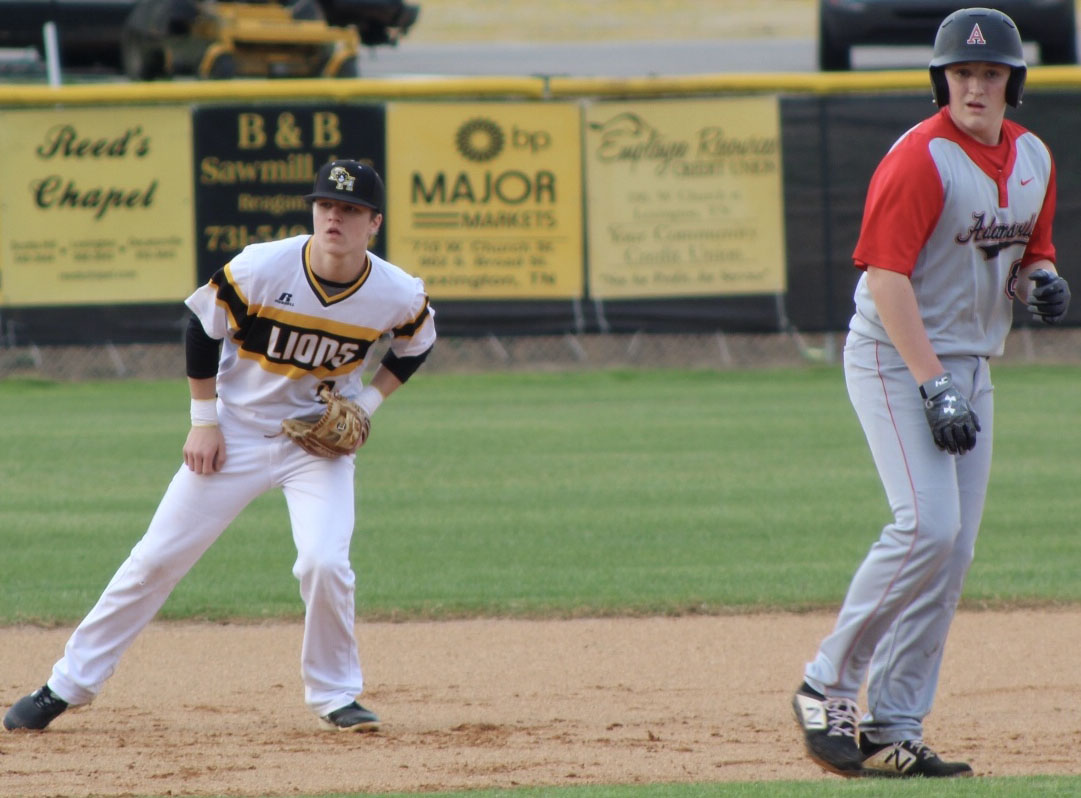 The Lions had two games, in Camden, TN, this weekend in the Tennessee River Classic. They split the two games they played, taking their first loss of the season. On Thursday, the Lions took on Henry County. The Lions put the ball in play but hit it straight at players and ended the night with only two hits, both coming from Hunter Maness. Nathan Lewis, Dale Jowers and Logan Mooney all had two innings of work on the mound for the Lions in the game. Lewis and Jowers both gave up three hits and one earned run. Mooney and Jowers both struck out one. Scotts Hill would lose the opening game, 4-0. On Friday, the Lions…