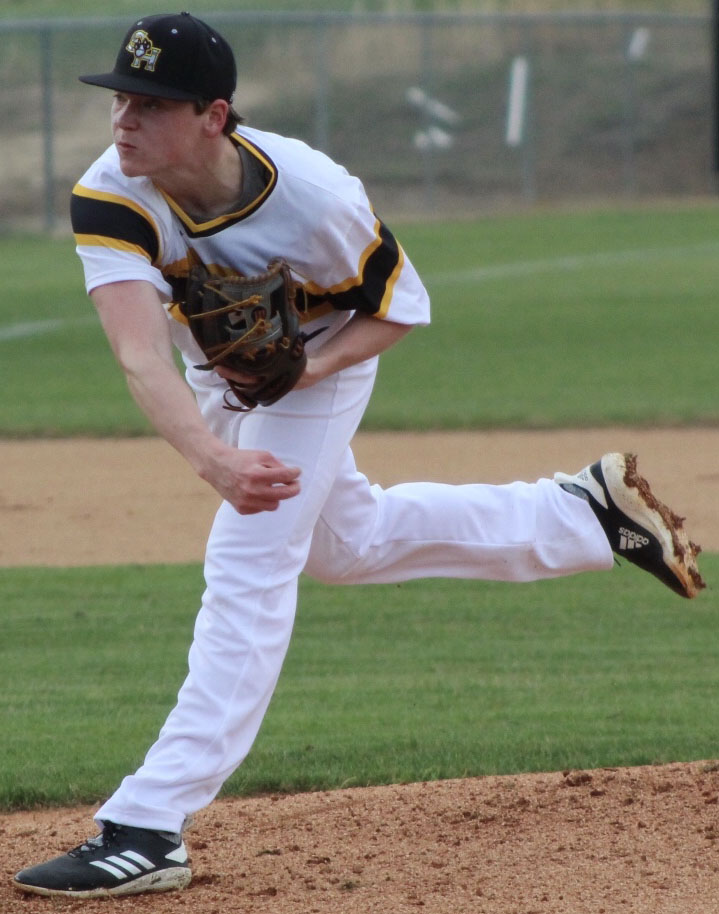 The Scotts Hill Lions Baseball team started their season on Tuesday when they went to Adamsville. The Lions would win on the road and at home the following day to secure their first two wins and sweep of the season.
On Tuesday, the Lions struck first in the opening inning. Dale Jowers opened the game with a single. Heisman Austin followed that with a single. Jowers and Austin both stole third and second, respectively. Jowers scored on a ground out and Austin scored on a single by Hunter Maness, giving the Lions a 2-0 lead in the opening inning. Adamsville tied the game with…