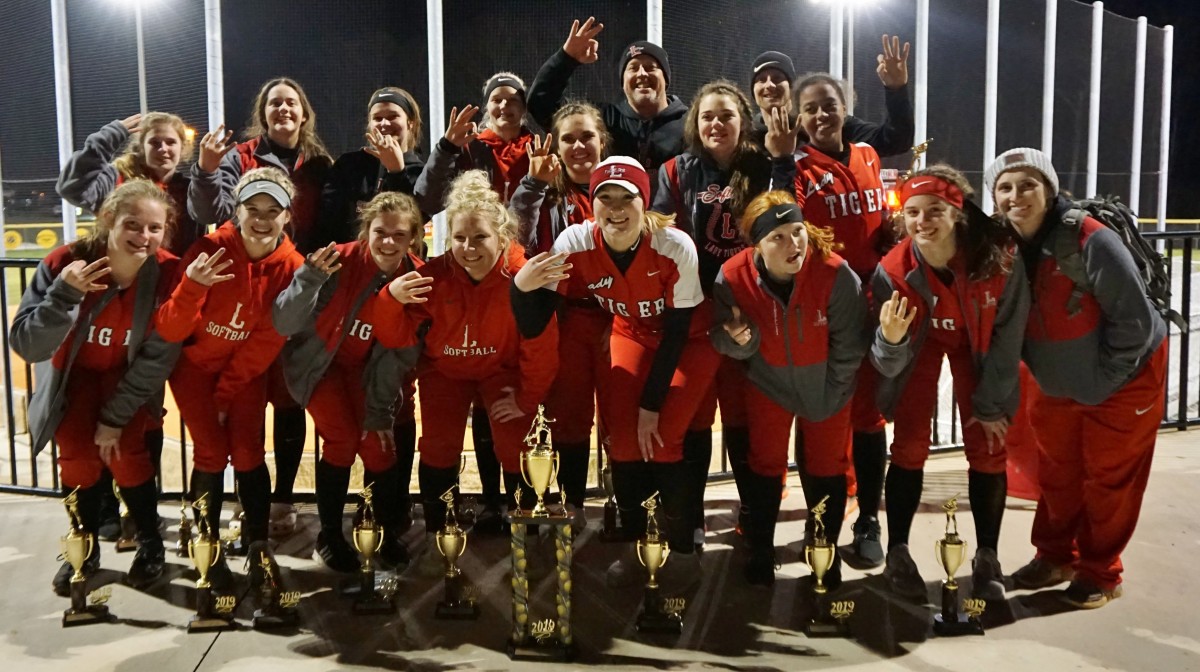 Lexington’s Lady Tigers made history Saturday night by winning the Sarah Beth Whitehead tournament for the 3rd straight year. The Lady Tigers claimed the prize Saturday night, after a 6-0 shutout of South Side, in the championship game. For the second straight season, Lexington defeated South Side, its 14AA rival, in the championship game. The tournament started in 2008 and TCA won the first three tournaments, from 2008 through 2010. Lexington won the tournament for the first time in 2017, by defeating Huntingdon in the title game. Now, the Lady Tigers have turned the hat trick and finished the tournament with an unblemished record of 7-0. In the seven tournament games, Lexington outscored its opponents… 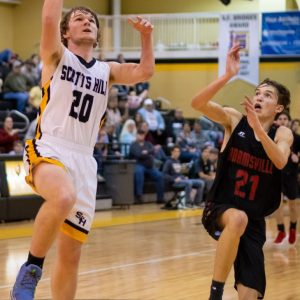 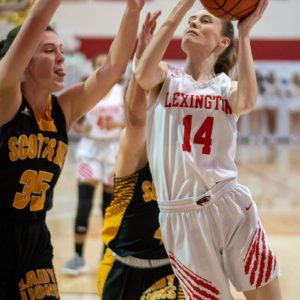 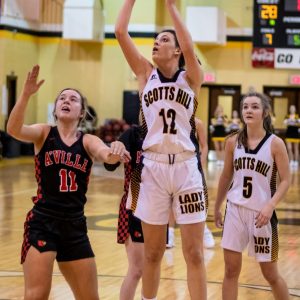 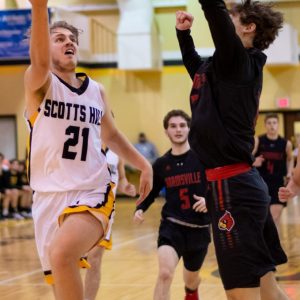 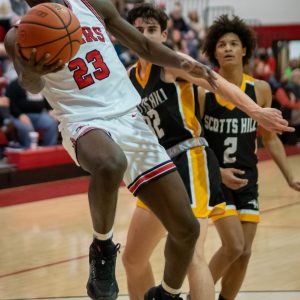