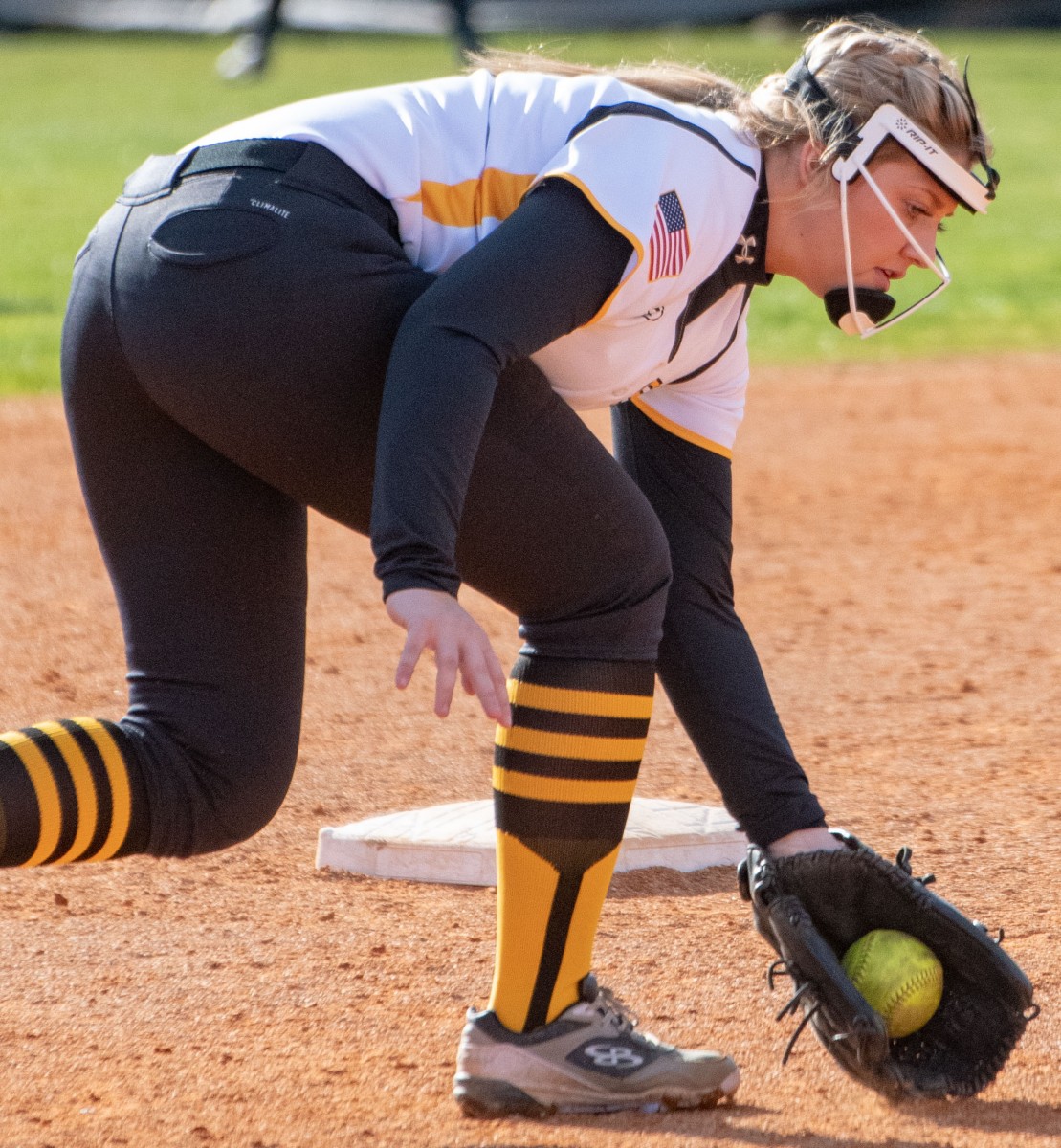 The Lady Lions played in the Sarah Beth Whitehead Tournament this past weekend. The Lady Lions came in and played well, advancing to the quarterfinals of the tournament. They opened up the tournament in pool play winning two of the three games in their pool. Then they started rolling towards the championship game, before being taken down with only two more games to go. In the opening game of pool play, Scotts Hill took on Hickman County. In the time shortened game, the Lady Lions played well and grabbed several timely hits. Haley Maness had the hot bat in the game going three for three, with two RBI. In fact, several Lady Lions had…