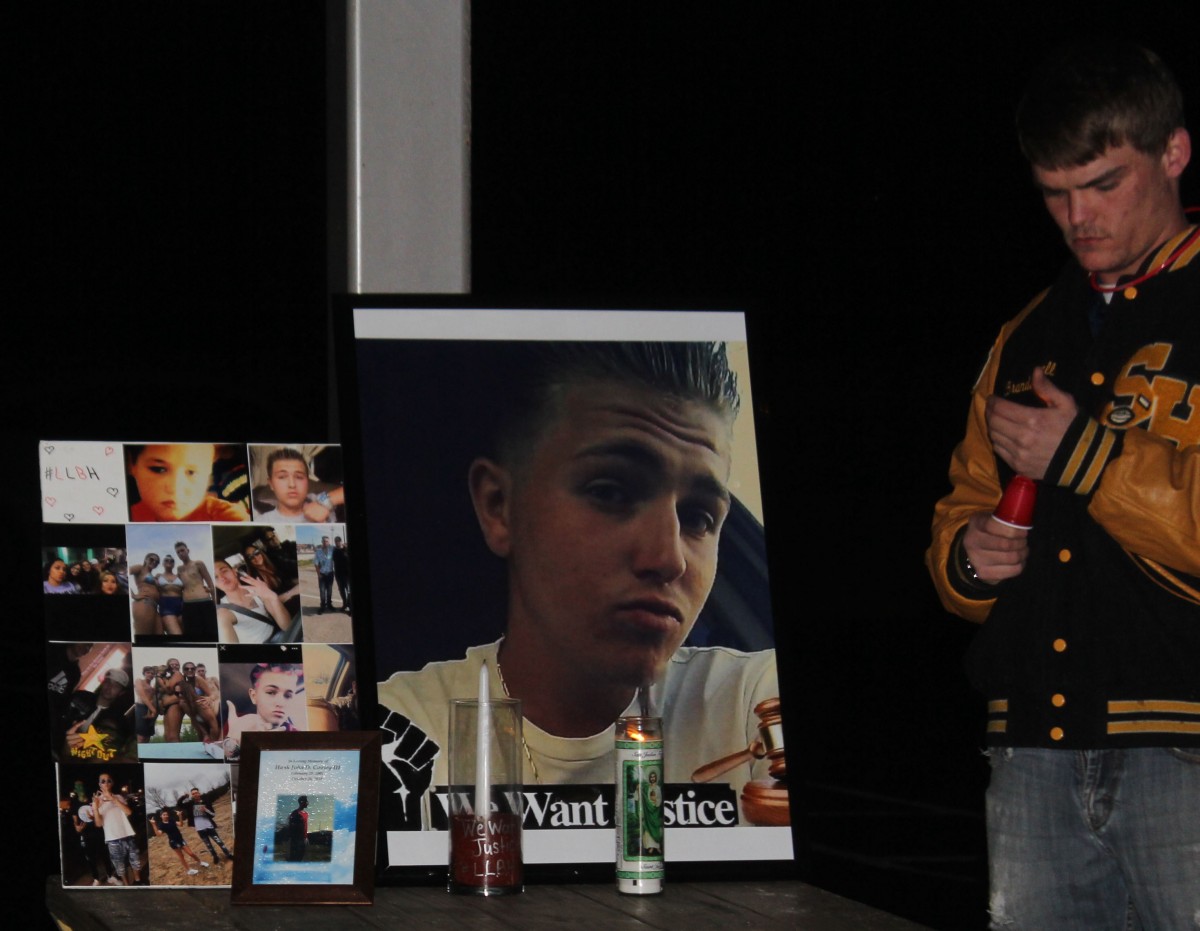 Information is still being in the death on Hank Cooley. His body was found in October of 2018, in Lexington, Tennessee.
Photo By: W. Clay Crook / The Lexington Progress

Information from the public is still sought in the death investigation of Hank Cooley, whose remains were found near Ayers Street in Lexington on October 23rd said Captain Jeff Middleton of the Lexington Police Department. “As in any investigation, it takes time for lab results to come in and help sort out the facts,” Middleton said. Although initial autopsy reports have been received, but the amount of decomposition prohibits a determination on the manner of death. The autopsy was able to conclude that…