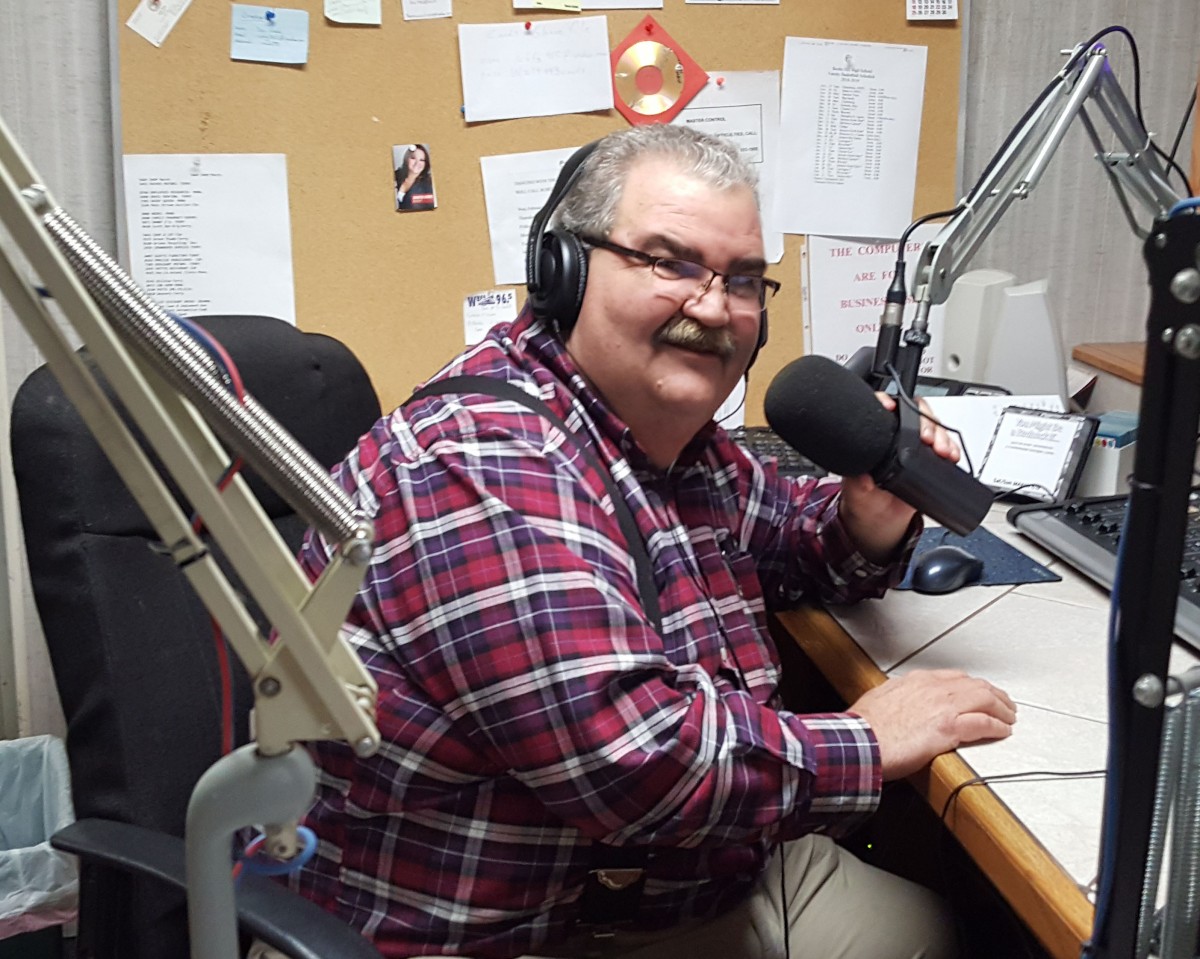 Bro. Terry Rhodes, from WZLT 99.3 “Swap Shop” finds himself behind the microphone during prank calls from The Howard Stern Show.
Photo By: W. Clay Crook / The Lexington Progress

Bro. Terry Rhodes, the favorite and beloved voice to many for Lexington’s WZLT 99.3’s noonday Swap Shop program, was the focus of the Howard Stern Show on Wednesday, March 6th. Stern’s segment does not identify the station or Bro. Terry, but the familiar “Hampster Dance” tune and Bro. Terry’s voice identify it for everyone here at home. Stern starts out by telling Robin they are celebrating the tenth anniversary of the first radio call with a new one, and talks about how divisive the political situation is in the country even on programs like Swap Show. And he and his team do their best to stir things up politically by calling in as…