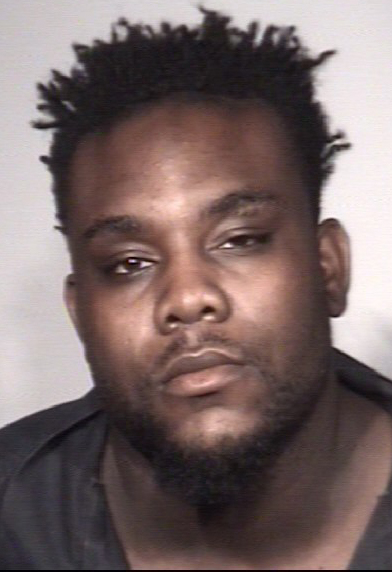 Investigators determined that Robert Tipler, 29, of Lexington, shot and killed a man in a recent East Jackson incident.
Photo Submitted / The Lexington Progress

During the course of a homicide investigation, Jackson police developed suspects and issued arrest warrants for Robert Tipler and Teriney McIntosh for the murder of Ronnie Hines.
On February 18th, around 11:10 p.m., officers responded to a shooting on Coach Drive in Walker Mobile Home Park off Whitehall Street. Ronnie Hines, 40, of Jackson, was found lying in the roadway. He was transported to a local hospital and pronounced dead from gunshot wounds.
Investigators determined that Robert Tipler, 29, of Lexington, shot and killed Hines. After the shooting, Tipler fled the scene in a car driven by Teriney McIntosh, 21, of Jackson.
After being at large, McIntosh was taken into custody on Thursday, February 21st, and Tipler captured late Friday afternoon, February 22nd, in Jackson, Tennessee.
According to Captain Jeff Shepard, of the Jackson Police Department, multiple agencies were involved with the capture of Tipler, who has been charged with one count of 1st Degree Murder. “There also may be other charges down the road as it proceeds to indictment,” Shepard said.

Check this site for continuing updates and the full article in the February 27th edition of The Lexington Progress.