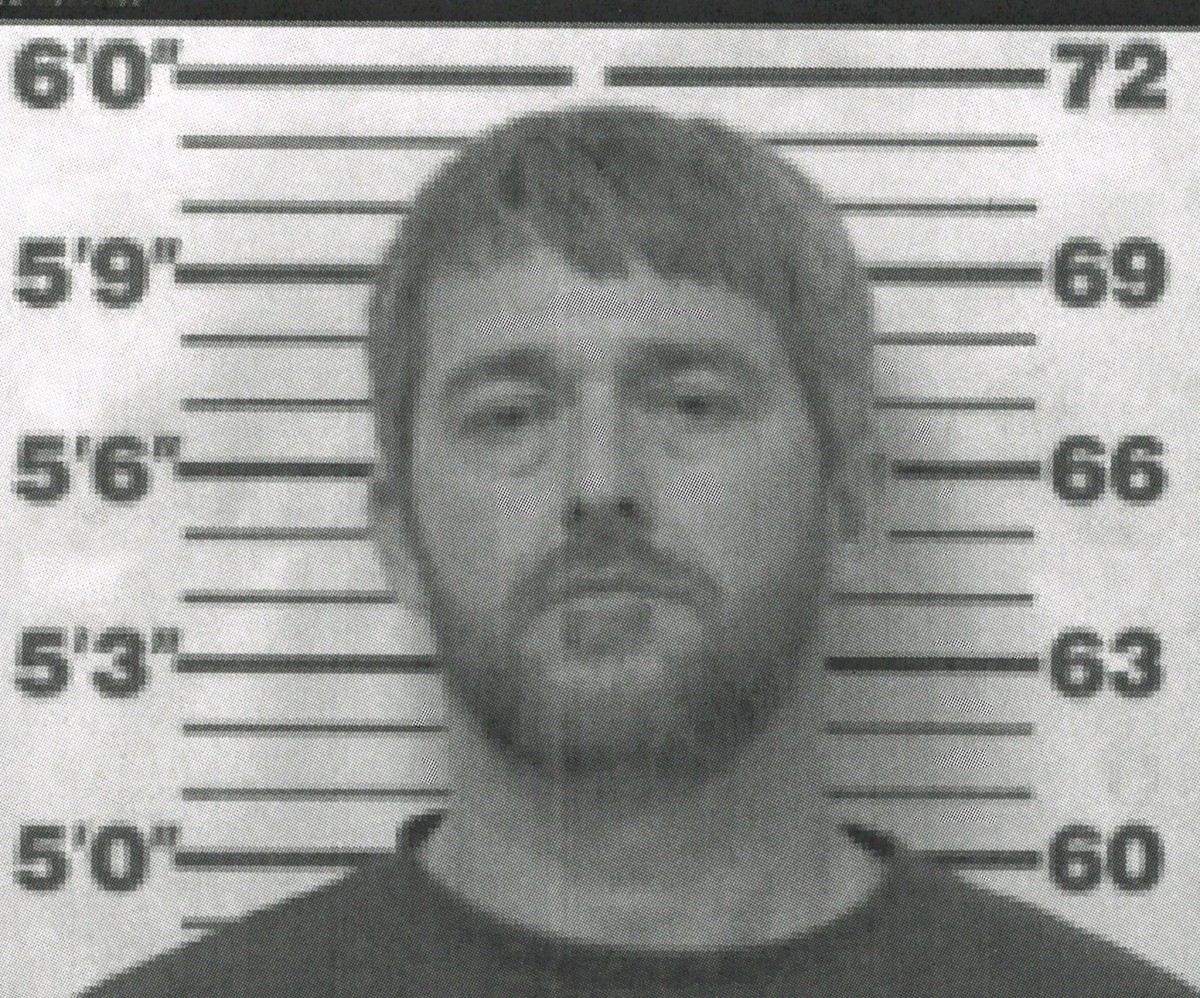 Danny R. Hooten, along with Jessica M. Hooten, were arrested on DUI and Aggravated Child Abuse and Neglect charges on January 31, 2019.
Photo Submitted / The Lexington Progress

A local police officer responded to three calls of reckless driving along West Church Street and observed the 2001 Maroon Ford Expedition in question parked in front of Manpower. The alleged driver was standing behind the vehicle looking into the hatch back when Patrolman Cody Moore pulled onto the scene. Court documents say that Danny R. Hooten Jr., age 41, of Henderson County, was wearing his “shirt inside out, unsteady on his feet, appeared confused, sluggish behavior, had constricted pupils, and appeared to be nodding off when he would get still.”
Officer Moore “attempted to perform…

For the complete story, see the February 13th edition of The Lexington Progress.