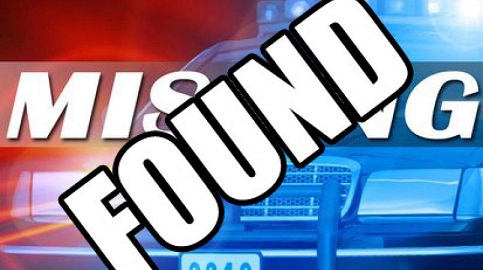 The remains of Rocky Wilson, missing since Saturday, were found Thursday, December 12th, around 11:45 a.m.
File Photo / The Lexington Progress

Henderson County Sheriff Brian Duke, along with Emergency Management Director Drew Cook and Clint Allen, Assistant Captain of the Henderson County Rescue Squad, called a brief press conference at the Criminal Justice Center at 3:50 p.m., Wednesday, December 12th. The missing person near Black Bottom, Rocky Wilson, age 39, was found by one of the search crews around 11:45 a.m. on December 12th. Sheriff Duke said that it appeared that he had succumbed to the elements, perhaps hypothermia, and that the preliminary investigation did not give any indications of foul play. The announcement was delayed until family members could be notified. Wilson was found about 6 tenths of a mile on the south side of Black Bottom, in the wooded area on the lake side of the road.

For the complete story, see the December 19th edition of The Lexington Progress.