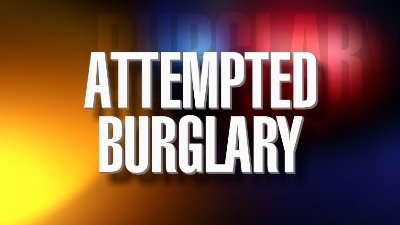 Captain Jeff Middleton, with the Lexington Police Department, is asking for the public’s assistance in investigating an attempted residential burglary on Scenic Circle. The incident occurred Monday afternoon, December 10th. Middleton said that they are already pursuing some leads that were received Monday night. The social media site for the Department says, “The victim described an older model Dodge, single cab, pickup, gray in color with significant body damage. One occupant is a white female, thin build, with dark hair. This female was wearing what is described as gym attire.” Residents of this area are being asked to review home video footage from 12:00 p.m. to 1:30 p.m. December 10th, for other possible leads. The contact number for the Lexington Police Department is (731) 968-6666.

For this and other interesting articles, see the December 12th edition of The Lexington Progress.