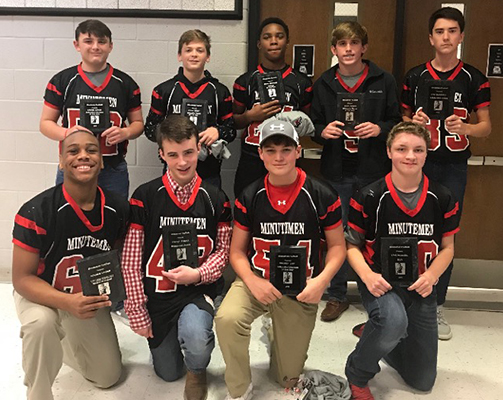 For this and other interesting articles, see the November 21st edition of The Lexington Progress.