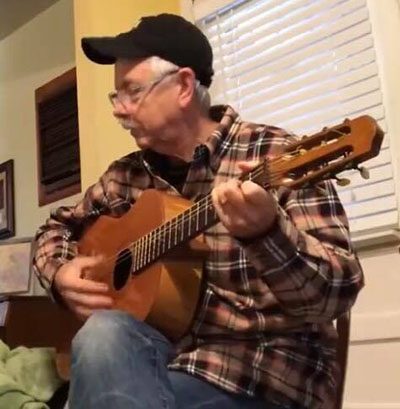 A two-mile stretch of Highway 412 West will be named after Buddy Cannon on October 6, 2018.
Photo Submitted / The Lexington Progress

If you are a chart-topping Nashville music artist, then your number one tie to Henderson County will undoubtedly be native son Buddy Cannon. As a producer and songwriter, names like George Strait, Kenny Chesney, Alison Krauss, John Michael Montgomery, Joe Nichols, Jamey Johnson and Reba McEntire have been part of Cannon’s career, and now he will be honored at 2:00 p.m. on October 6th, with a two mile stretch of Highway 412 West. Representative Steve McDaniel said that a portion of Highway 641 was re-named for Little David Wilkins, and that recognizing a part of Highway 412 West between…