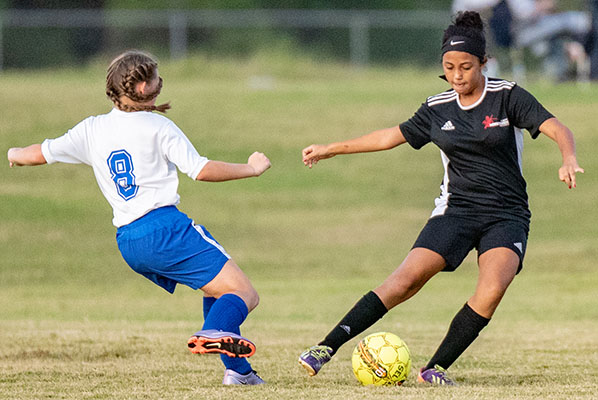 LMS faced Paris Inman, last Tuesday, in the second round of the playoffs and the game was a battle to the end. The first goal of the game was scored by Lady Minuteman Emmy Corbitt, when LMS was awarded a penalty kick due to a foul that was called in the Paris Inman penalty box. The intensity and level of aggression in the game was high due to the nature of the competition. Both teams wanted to advance, but only one team could. Paris Inman countered with a…