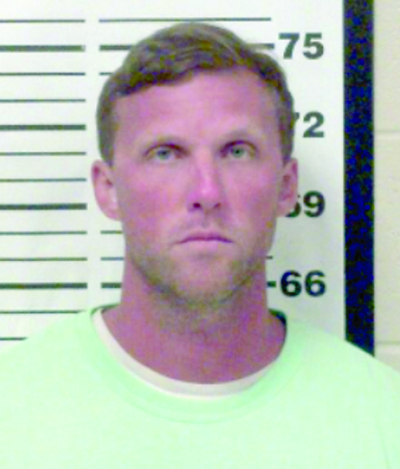 A plea of not guilty was entered on behalf of Daniel Duncan, by his legal representative (Mark Donahoe), on Tuesday, August 21, 2018.
File Photo / The Lexington Progress

Attorney C. Mark Donahoe of Jackson, appeared in the General Sessions Court of Henderson County before Judge R. Steve Beal, on behalf of Daniel Duncan, and asked the court to enter a plea of not guilty. The next appearance is set for Wednesday, September 12th, at 8:30 a.m. Duncan taught history and was the head football coach at Scotts Hill High School. Director of Henderson County Schools, Steve Wilkinson said that Duncan “resigned his position on Tuesday (August 14th) with a pending investigation by the Henderson County Sheriff’s…

For the complete story, see the August 22nd edition of The Lexington Progress.