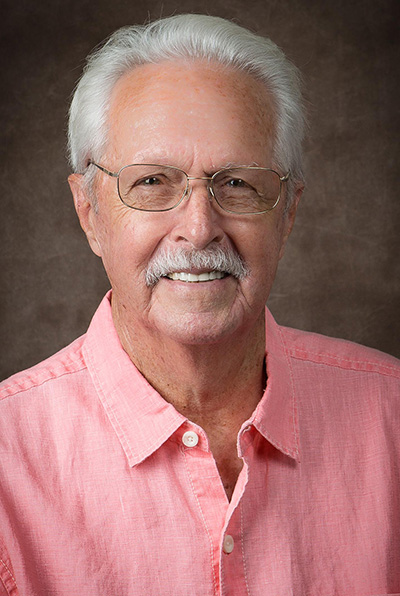 A book signing for The Chapman Legacy will be held at the Everett Horn Library in Lexington, Tennessee, on August 18, 2018.
Photo Submitted / The Lexington Progress

Former Henderson Countian, John Neely Davis, has a new book out, and is coming back home to Lexington to use it as a fundraiser for the Everett Horn Public Library. Davis and his wife, Jayne, live in Franklin, Tennessee, but he was raised in Chesterfield and graduated with the LHS class of 1956. His career took him across the southern tier of the United States, working with government land acquisition projects “from the Appalachians to the river valleys of New Mexico.” His new book is a western entitled The Chapman Legacy. His previous novels include Stephen Dennison, The Sixth William, and Bear Shadow, which was the winner of the Janice Keck Literary Award. Davis has also contributed to several anthologies, to include…

For the complete story, see the August 1st edition of The Lexington Progress.