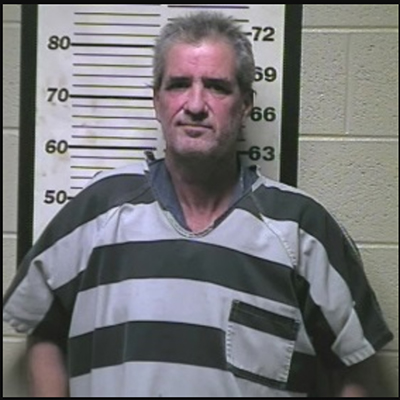 A Yuma resident was arrested Saturday evening and has been charged with Second Degree Murder, in the death of his neighbor.
Photo Submitted / The Lexington Progress

Special Agents from the Tennessee Bureau of Investigation, working alongside investigators from the Carroll County Sheriff’s Office, have arrested and charged a Yuma man in connection in the death of his neighbor. On Friday, at the request of 24th District Attorney General Matthew Stowe, TBI Agents joined the investigation into the apparent shooting death of Ben Cole Birdwell, shortly after authorities found the body of the 64-year-old on a railroad easement near his School House Road property. During the course of the investigation, authorities developed information leading to Birdwell’s neighbor, David Anderson (DOB 11-17-58), as the individual responsible for the crime. On Saturday evening, agents arrested Anderson and charged him with one count of second degree murder and one count of tampering with evidence. Authorities subsequently booked Anderson into the Carroll County Jail on $150,000 bond.