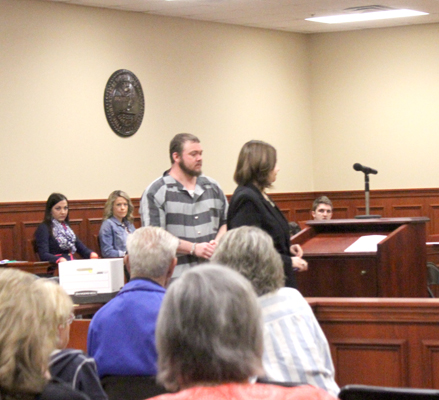 Buddy Ray Small, indicted in the murder, abuse of a corpse, and arson in the February 2017 death of William “BJ” Ferguson, made an appearance before Judge Don Allen of the Henderson County Circuit Court on Tuesday, April 17th. Small last appeared on Wednesday, March 28th and was represented that day by Hayley Johnson, with the Public Defender’s Office. District Attorney, Angela Scott, said that some additional time was needed for the discovery process, and trial for the two indictments were set for August 22nd, and set an appearance for June 4th, at 10:00 a.m., as a cut off date for any plea agreements.

For this and other interesting stories, see the April 18th edition of The Lexington Progress.