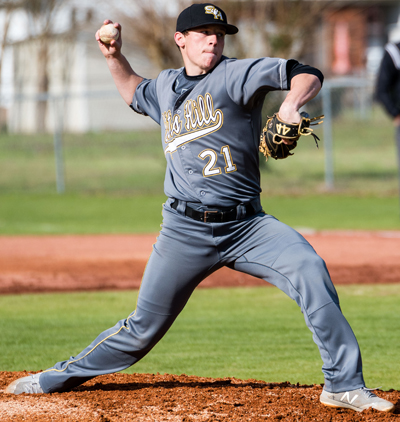 The Lions baseball team beat Jackson South Side twice in a doubleheader and then fell to McNairy Central in a week full of District 14-AA action. Last Wednesday, The Lions were playing a doubleheader after both games earlier that week had been postponed because of weather. The Lions were the visiting team in the first game. The Lions struck in the very first inning. Hunter Beecham led off the game with a single, then stole second. He scored on a sacrifice bunt attempt by…

For complete coverage, see the March 28th edition of The Lexington Progress